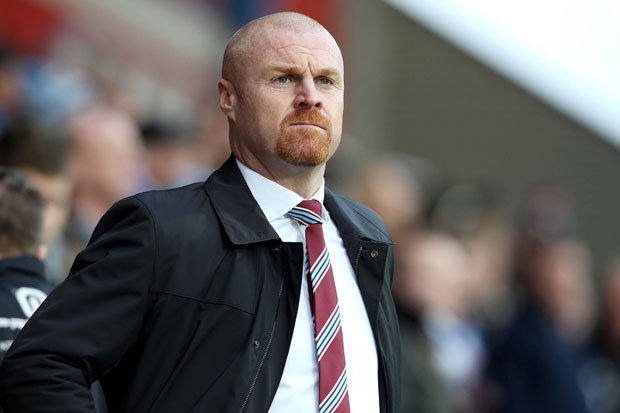 Following the sacking of Ronald Koeman, we take a look at the early contenders to replace the Dutchman.

Koeman was sacked after a run of poor of results culminating in the 5-2 defeat to Arsenal last weekend, a result which left the club languishing in the relegation zone. While former Evertonian and FA Cup winner David Unsworth has been placed in temporary charge of the club, here’s a look at who could be placed in permanent control of the club.

According to the Daily Mirrorlast week, former Borussia Dortmund manager Thomas Tuchel is the club’s number one choice.

Tuchel won the German Cup last season and guided Dortmund to the Champions League quarter finals, but has been out of work since having a disagreement with chief executive Hans-Joachim Watzke.

Everton are claimed to have made early contact with Tuchel, who is in no rush to make a decision as he hopes the Bayern Munich job will become available in the summer.

With Everton languishing in the relegation zone, who better than anti-relegation guru, Big Sam. His name was brought into the frame over the course of this weekend. He successfully guided Crystal Palace clear of the drop last season, and surely would be able to get a tune out of this Everton team?

He ruled himself out of the Leicester job, stating he would be interested in taking over the USA national team, but would the chance to work his magic again prove tempting?

Other reports are linking Everton with a move for Burnley boss Sean Dyche. Dyche has had an excellent spell in charge of the clarets and was also linked with the managerial role at Leicester City. That role has now of course been filled by Claude Puel, leaving Everton with a free run at Dyche should they want him.

He is currently the favourite for the job!

According to The Sun, former Bayern Munich manager Carlo Ancelotti is also on Everton’s radar. However, the report claims that the Italian would want Paul Clement as his current number two.

The problem with that is that Clement is currently the Swansea City manager and is unlikely want to swap being the boss to go back to a number two, while still being employed.

Rumours last week m suggested that former boss David Moyes could be in the frame for a Goodison return? However after an acrimonious departure to Manchester United, and less than impressive spells at Real Sociedad and Sunderland, surely this won’t happen?

No permanent managerial experience, and only a spell as a number two, yet Manchester United legend Ryan Giggs has thrown his name into the hat. However, when you publicly declare your interest, you rarely get the job, right?

Surely would be a great manager at a team like Everton following his efforts with Hull and his heroics with Watford. However, after spending just a few months at Vicarage Road, it will surely take a pretty hard sell for Everton to get Silva?

Another boss with Premier League experience Ian Manuel Pellegrini. The former Man City manager is currently plying his trade in the Chinese Super League, with Hebei China Fortune. However, according to Sky Sports, the Chileans financial package in the CSL will mean it is difficult for anyone to prize him away on the cheap.

After failing to lead Wales to the World Cup, and his contract up soon, Chris Coleman is also on the list of leading candidates. Would he be tempted back into club management?

Or of course one final candidate.

Having been placed in temporary charge, David Unsworth is second favourite to take the role on a permanent basis, despite defeat in his opening two games as caretaker manager.

Most of Everton’s success has come when one of their own have been in charge, and having won the FA Cup with the club back in 1995, the club’s last major honour. He helped the Everton U23 team to the Premier League 2 title last year.

Odds correct as of 09:30 on Monday 30th October. Check out the latest odds with Sky Bet.