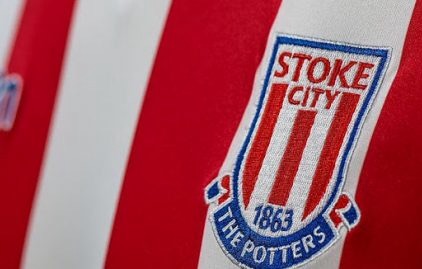 What is the next level for Stoke City, and how can they get there?

Since gaining promotion from the Championship in 2008, The Potters have never finished below 14th. The club has even ventured into the Europe League via the FA Cup. However, they lost 2-0 on aggregate to Valencia in the round of 32.

Since being promoted to the Premier League, Stoke have had two managers; Tony Pulis and fellow Welshman Mark Hughes. The latter was brought in to take Stoke to the “next level” however, he has arguably failed to do that. This raises the question, “What is the next level for Stoke?”

As a club, Stoke had a rough start. The Potters came bottom in the first two seasons of the Football League in 1888-89 and 1889-90. But since the Pulis era, Stoke have been on the up. The Potters had a bad year last season which has made fans question if Hughes is the right man to lead them forward.

Since Hughes has taken charge he has led Stoke to three successive 9th placed finishes and a disappointing 13th finish. While he’s done better than Pulis he hasn’t taken Stoke into the top seven which would be considered as the next level.

Stoke do have the players to be a top seven club as well. Players like Arnautovic, Shaqiri and Butland are easily good enough to be part of a top seven side. However, Stoke must get rid of dead wood. Other players like Charlie Adam and Glenn Whelan are not cut out for Europa League football.

Also maybe a change in manager is needed. Many fans argue that Hughes has taken Stoke as far as he can and a new manager could take Stoke into the top seven which continues to elude Stoke. If the right man came in Stoke would be a more attractive place for players to play their football.

In my opinion, the next level for Stoke is definitely the top seven. But there is so much needed for it to happen it could be classed as unrealistic for some fans. I think it is possible but the owners have a big part to play. If there’s not serious investment the top seven will continue to elude Stoke.