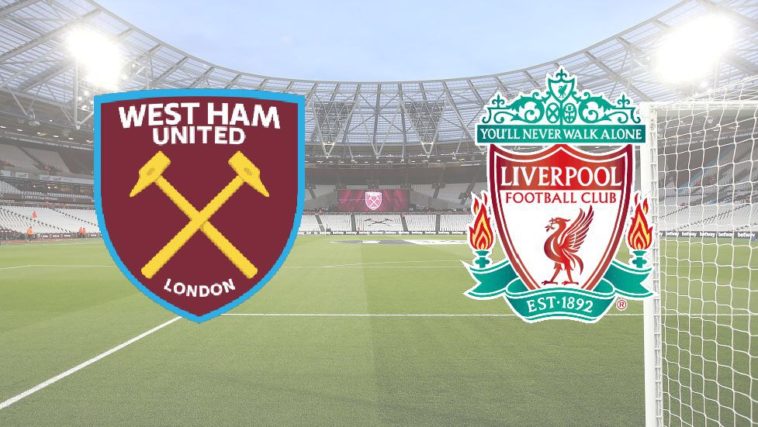 Liverpool travel to the London Stadium to face West Ham this weekend. The hosts are coming off the back of a late collapse against Crystal Palace. The result sees West Ham manager Slaven Bilic on the brink of dismissal. Liverpool meanwhile will look to build on successive wins and keep the pressure on their top four rivals, Chelsea and Arsenal.

Both West Ham and Liverpool will kick off on Saturday evening with discontent swirling to various degrees amongst their fans. Defensive frailties will dominate much of the pre-match build up, as supporters and pundits will look to Jurgen Klopp and Slaven Bilic to find answers.

West Ham shot themselves in the foot last week against Crystal Palace. A two-goal lead was blown thanks to a penalty and some calamitous defending in the dying seconds. Michail Antonio was particularly suspect; however, it will be Bilic who will bear the brunt of the fan’s disgruntlement, and the wrath of the board if errors are repeated.

Going up against a Liverpool team with great strength in attack, West Ham will look to sit back and counter against Liverpool’s notoriously open defence. A resilient display may yet keep Bilic in a job for the time being. A loss, however, which could see the Hammers back in the relegation zone, would surely spell the end.

Liverpool’s inconsistencies mean that West Ham may yet have a chance. A 4-1 loss to Tottenham two weeks ago remains fresh, though Liverpool will be riding a new wave of confidence after successive wins over Huddersfield and Maribor. A statement away from home would do much to renew confidence in Jurgen Klopp’s ability to take Liverpool to the top. The Reds sit 12 points behind Manchester City and will need to find consistency if their challenge is to continue into the new year and beyond.

Aaron Cresswell and Winston Reid both return from injury for West Ham. Nevertheless, Michail Antonio, Sam Byram, Jose Fonte, and James Collins are all injured. Furthermore, Pablo Zabaleta is suspended, leaving West Ham rather light at the back.

Georginio Wijnaldum is a doubt owing to an ankle problem, whilst Phillipe Coutinho is also absent due to a thigh injury. Adam Lallana and Dejan Lovren are also doubts. Sadio Mane is back in training, however, and may feature from the bench.

Andre Ayew has scored three goals in his last two games, also impressing thanks to his impressive work rate. With Antonio absent, Ayew has another opportunity to step up and repay West Ham for the money and effort spent on him.

Daniel Sturridge has scored in successive games for the first time since April 2016. Combined with his impressive five in seven record against West Ham, and the possibility of him leading the line is quite probable. With Russia 2018 approaching, this could be a moment for the injury-stricken forward to seize with both hands.

West Ham have got it all to do, facing a Liverpool side with depth in attack waiting to exploit any mistakes made. I fancy West Ham to grab a goal, as Liverpool are so vulnerable to the counter attack, but it won’t be enough. Quite possibly Slaven Bilic’s farewell to the Hammers.