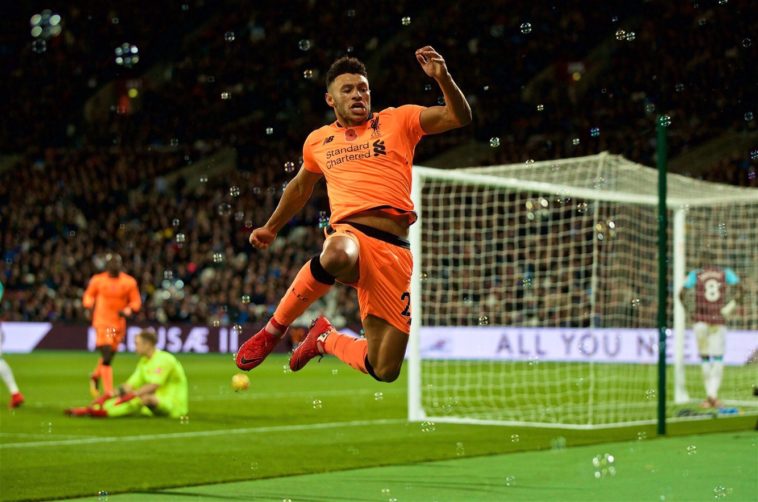 Liverpool exposed West Ham’s brittle defence and lack of confidence with a resounding victory at the London Stadium.

Seven goals conceded and only one goal scored in their last two home games, the Hammers are in a mess and the manager has to take responsibility.

Slaven Bilic should either resign or get the sack, as he can not motivate the team. A change in management is the only way West Ham will avoid relegation.

Bilic is a good and honourable man, and his first season in charge was a success. However, he is treading water now and the team does not respond to his tactics – whatever they are!

Seeing a manager however personable they are, get replaced is never a pleasant business, but recent results have been very poor and a new manager with new ideas is the only solution.

West Ham’s defence is a shambles

Without James Collins, the Hammers defence is a shambles and lacks leadership. Yesterday’s central pairing of Reid and Ogbonna was continually undone by Liverpool’s pacey attack.

Getting a new central defender should have been a summer transfer policy, but West Ham preferred to make do with what they have, which was evidently a mistake.

Although he was injured yesterday, international defender Jose Fonte arrived last January for a lot of money and has never justified his place in the team. New signings in January are needed, but history says this is unlikely.

The Hammers don’t have a home anymore

Hindsight is a wonderful thing, but I for one was never in favour of West Ham moving into the London Stadium. Last season and this have been hard, as the big stadium’s lack of atmosphere makes every home fixture feel like it is being played at neutral venue.

There is obviously no going back, but the new stadium has definitely played a big role in the many poor performances the team has produced in the last 18 months.

The team played poorly at times at the Boleyn Ground, but never on such a regular basis as we have seen recently. Hammers fans can only hope it gets better, or else they will be visiting the biggest ground in the Championship.

Liverpool can not win the Premier League

A 4-1 win away from home is an excellent result, and Liverpool thoroughly deserved the win. However, they were playing one of the worst teams in the Premier League, and one that on current form would be beaten by most sides.

Liverpool’s attacking play is good, but defensively they are very suspect and better teams than West Ham would surely have scored more than the solitary goal the Hammers mustered yesterday.

The Anfield club’s chances of winning the Premier League probably evaporated when they failed to sign Virgil van Dijk. They like West Ham need to sign a top-quality central defender in January.

Alex Oxlade-Chamberlain is a good player

He scored one, could have scored more and had an excellent match. Oxlade-Chamberlain proved many doubters wrong yesterday and showed Arsenal just what they are missing.

Although he is still only young, Oxlade-Chamberlain has had a few false dawns in his career, with injuries also limiting his club and international appearances. Admittedly, he was only playing against a poor West Ham team, but if he can play with the speed and guile he showed yesterday for the rest of the season, he could be the attacking midfielder England will need at next year’s World Cup.