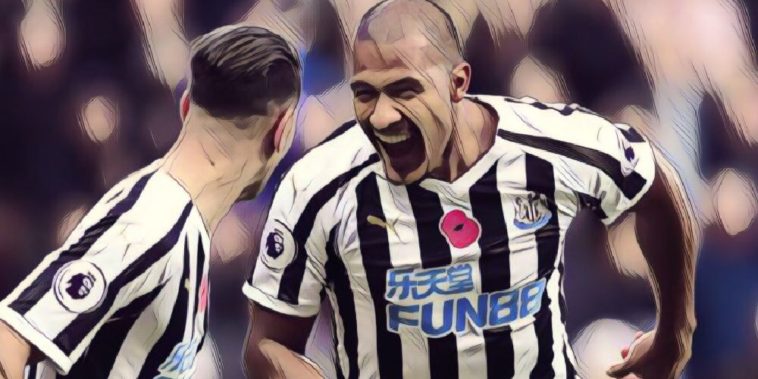 West Ham have reportedly made an approach for West Brom striker Salomon Rondon as Manuel Pellegrini looks to add to his forward options this summer.

Pellegrini is desperate to add firepower to his side this summer, having allowed Andy Carroll and Lucas Perez to depart, whilst unsettled star Marko Arnautovic looks set to leave for the Chinese Super League having handed in a transfer request.

According to the Mirror, West Ham will now make a move for West Brom’s Venezuelan forward Rondon, who enjoyed a successful loan spell at Newcastle last season. The 29-year-old had hoped for a permanent move to the North East, however owner Mike Ashley’s preference for younger players and Rafael Benitez’s departure as manager have stalled the move.

The Hammers have already seen one bid for the forward rejected, with West Brom turning down an offer of £10m plus fringe players Sam Byram and Jordan Hugill.

West Ham are set to raise their offer to £12m plus bonuses, which could be enough to secure a move, with Rondon having just one-year remaining on his deal at the Hawthorns.

Wolves are also said to be rivalling the Hammers for Rondon’s signature, with the Midlands side preparing to strengthen ahead of their Europa League campaign.

Maxi Gomez had been West Ham’s primary target and the club had a £29m bid accepted for the striker by Celta Vigo, however, Valencia are believed to be close to signing the highly-rated 22-year-old.

West Ham are still reportedly trying to hijack the deal for the Uruguay international, who has scored 30 goals in 71 La Liga appearances since moving to Spain in 2017.

West Ham are trying to hijack the deal for Maxi Gomez with Valencia (so advanced but not signed yet…). The Hammers are working on it with the agents of the Celta Vigo striker. Not easy but… talks ongoing. 🔴 #WHUFC #WestHam #transfers