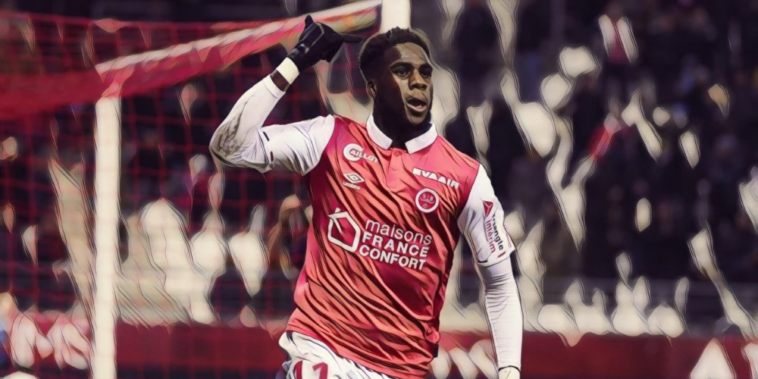 West Ham are targeting a move for Boulaye Dia as the club consider their forward options following the sale of Sebastien Haller.

Dia has attracted interest from across the continent following a brilliant start to the season for Reims, with the forward currently level with Paris Saint-Germain star Kylian Mbappe in the race to finish as Ligue 1’s leading scorer.

The 24-year-old has scored 12 goals in 17 league appearances for a Reims side languishing in the bottom half of the division, with the likes of Everton, Newcastle and Arsenal having also been linked with a player who earned his first caps for Senegal earlier this year.

According to Sky Sports, West Ham are now eyeing a move for the forward having allowed club-record signing Haller to join Ajax in a £20.2m deal last week following an underwhelming spell at the London Stadium.

David Moyes now has just Michail Antonio as a senior option at centre-forward and the Hammers have also been linked with the likes of Bournemouth’s Josh King and former favourite Marko Arnautovic, though Dia shapes as both an affordable and attainable target this month after confirming the presence of a release clause in his contract.

That figure has not been specified but reports have suggested Reims would be willing to do business at around £10m, with Moyes in need of competition and cover for Antonio given the 30-year-old’s ongoing fitness concerns.

West Ham currently sit just four points adrift of the top six following an impressive start to the campaign and face Burnley in the Premier League this weekend.

Read Also – Breaking the top six: What each of the contenders need in January