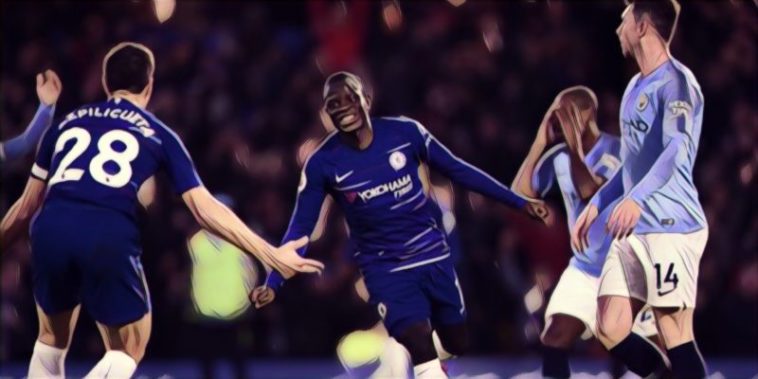 A World Cup winner with France last summer, Kante earned a reputation as one of the best defensive midfielders in world football after winning back-to-back Premier League titles with Leicester City and Chelsea.

This season his effectiveness has been curtailed by being positioned further up the pitch by Maurizio Sarri, but Wenger was on hand to remind everyone of the player’s brilliance this week.

“Phenomenal,” the ex-Arsenal boss said of Kante at the Laureus Awards, the sporting equivalent to the Academy Awards.

“To have a successful team you need to have somebody, or some players, who sacrifice themselves for the team. Don’t talk, do it.

“When you lose the ball in front of you, he just works for you to win it back and he gives it back in the proper way.

“People who have maybe a smaller ego, but a bigger spirit of sacrifice, usually they make the difference.

“We spoke about Brazil, in Brazil they had a player that I bought, Gilberto Silva, who had a similar role in 2002 in the success of the Brazilian national team in Japan.”

Wenger, who retired as Gunners manager at the end of the 2017/18 season after 22 years in charge, was the recipient of the World Sports Lifetime Achievement Award at the ceremony in Monaco.

Check out: Five of the Best: Assist to goal partnerships in the Premier League