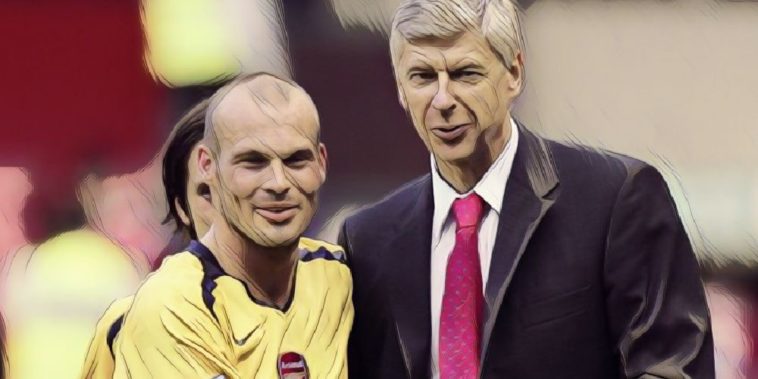 Arsene Wenger has offered help to Arsenal interim boss Freddie Ljungberg and says he is ‘available’ should his guidance be required.

Ljungberg was last week named as the club’s new manager on an interim basis following the decision to sack Unai Emery, with Arsenal currently on a run of eight games without a win in all competitions following their draw at Norwich in Ljungberg’s first game in charge.

The former Arsenal midfielder has stepped up from his role with the club’s development side to take charge of first-team affairs, and the Swede’s former Gunners manager Wenger has now offered his advice should he be required.

“If he has that need, then of course I will be available,” Wenger said at a meeting of IFAB in Belfast.

“Freddie is fantastic and committed and will want to do this job for a long time.

“He has an opportunity and what you want in life is that opportunity. Let’s get him to work with his ideas and support him.”

Ljungberg says he is yet to speak to his former Arsenal coach since taking the position, but admits a talk with the Frenchman is on his agenda as he looks to turn the club’s fortunes around in the coming weeks.

“No [I’ve not spoken to Wenger yet],” Ljungberg said at Tuesday’s press conference.

“I would really like to speak to him. I’m in contact with him but I haven’t spoken to him because it’s been a bit hectic, but it’s on my list to do so.”

Ljungberg will be seeking his first win in charge when Arsenal face Brighton at the Emirates on Thursday night, the club currently sitting ninth in the Premier League and eight points adrift of the Champions League places.