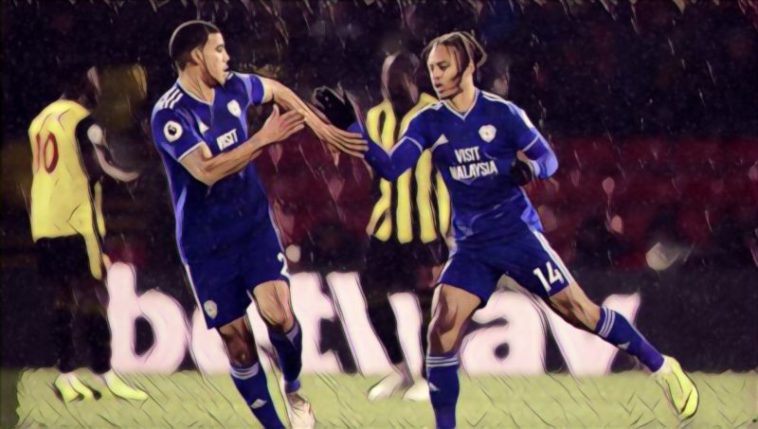 Cardiff City manager Neil Warnock put his side’s 3-2 loss to Watford down to individual errors, but he did have a complaint to make about the referee after the game.

Although he has mellowed somewhat this season, ‘Neil Warnock complains about referee’ is still the least surprising headline in all of football.

And so it was on Saturday when the Bluebirds traveled to Watford that the 70-year-old had a point to make about Andy Madley, who was officiating his first Premier League game of the season.

“Troy should have been booked,” Warnock asserted on BBC Sport.

“I can not understand why we had Andre Marriner as the fourth official and a referee (Madley) who has not refereed a game all season. Unless it’s because we are Cardiff and they can say we can have a trainee or something?”

The Cardiff manager expanded upon these comments on BBC Radio 5 live: “I don’t understand why we have to be the experimental side. Is it because they feel sorry about us? Or feel we are not important?

“But when you have got Andre Marriner stood at the side of me, one of the best referees in the league and we have an official having his first game. You can not tell me Marriner would not have give Deeney a card of some sort. It was a terrible tackle. We do not queue up and surround the referee, it upsets me when I see other teams get away with things.

“He could have pulled out early doors or not put his studs up. It warranted a card. I am disappointed to have an inexperienced referee, at least it gives him practice and is great for his assessors.”

Watford move into 10th in the table following the win, while Cardiff City dropped to 17th, just four points above the drop zone.