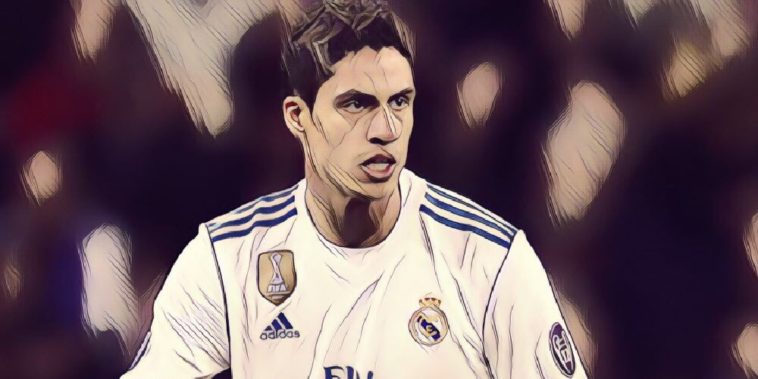 Raphael Varane has confirmed he will stay at Real Madrid, ending speculation he could leave the club this summer.

The Frenchman had been linked with a summer move away from the Bernabeu after seven years in Spain, with Manchester United believed to have held a long-standing interest in the defender.

The 26-year-old has established himself as one of the world’s finest defenders in recent seasons, winning four Champions League titles at the club, and had reportedly been seeking an exit this summer.

However, he has now announced that he is going to remain with Zinedine Zidane’s side.

“I am going to remain (at Real Madrid) next season as I’m sure that we’re going to respond in a strong manner,” he told MARCA.

“(This season) we fought and tried hard, but we can’t blame anything as it’s true that we missed that spark in difficult moments, and I haven’t been at my best level but we are going to see the best Varane again.

“We have to evolve and Zidane knows that.

“We have to re-build and change things as we look to restart a new cycle.”

Madrid are set for a significant summer of investment following a disappointing season in the Spanish capital, with Zidane returning to the club as manager just nine months after leaving following Santiago Solari’s dismissal.

Zidane has been liked with summer moves for several Premier League players as he looks to strengthen his squad, including the likes of Chelsea’s Eden Hazard and Manchester United midfielder Paul Pogba.

READ: Kroos contract to have ‘consequences’ for Real Madrid’s hopes of landing Pogba