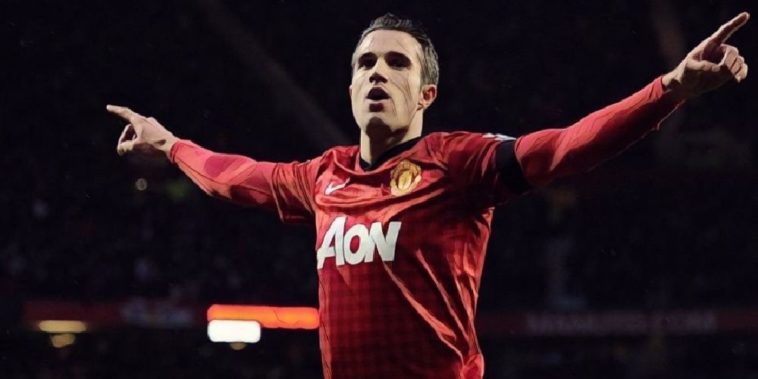 Robin van Persie has given an insight into the ‘ruthless’ nature of Sir Alex Ferguson after revealing the manager’s fury with two players following a Manchester derby defeat in 2013.

Manchester United were cruising towards the title as they headed into a derby fixture with rivals City seven years ago, though a 2-1 defeat on home turf saw their lead at the top cut to 12 points by their cross-city neighbours.

United went on to win the title, though Van Persie has now revealed how two unnamed players went out following the derby loss, sparking a furious reaction from former manager Ferguson who explosively made an example of the duo in the changing room.

“Coach Ferguson, he knew when to act, when for example to put pressure on with discipline,” he told SoFoot.

“In my first season, we were 15 points ahead in the league, and we welcomed Manchester City, hoping to seal the title. If we won, we would be 18 points ahead, but we lost. This still left us 12 points ahead, and most managers would not have dramatised the situation.

“The boss on the other hand, he got fired up. It was really heated. Two guys from the team went out after the loss and, the day after the match, he had pictures of the two players posted on the dressing room walls from their night out . And he said to the whole team, ‘Ok guys, if we don’t win the title, know that it’s because of those two a*sholes that chose to go out’.”

Van Persie refused to reveal the identities of the two players involved, but highlighted the incident as an example of Ferguson’s relentless desire to maintain only the highest standards at Old Trafford.

“Yeah, I have the names, but I really can’t give them. They got scolded by the coach, but it stayed in the dressing room. It was incredible.

“He had pasted lots of different photos, he had traced the evening of the two players hour by hour, 2am, 3am, 4am, as if to emphasise the extent of their stupidity.

“He didn’t stop there, he warned us all: ‘Guys, listen well, if we don’t win the championship, it’s because these two decided to go out and have fun. From now on, if I see a player come out before the trophy is lifted, that player is out of the team’.  He was ruthless.

“‘I don’t care about who you are, how many trophies you’ve won so far. If you leave before the end of the season, you leave the team and I have you transferred’.  After that speech, we went to training, and it was the two hardest workouts of my life. Twelve points ahead and that’s his reaction.

“This time of the season was ideal for a rant, Sir Alex did not miss the opportunity.”