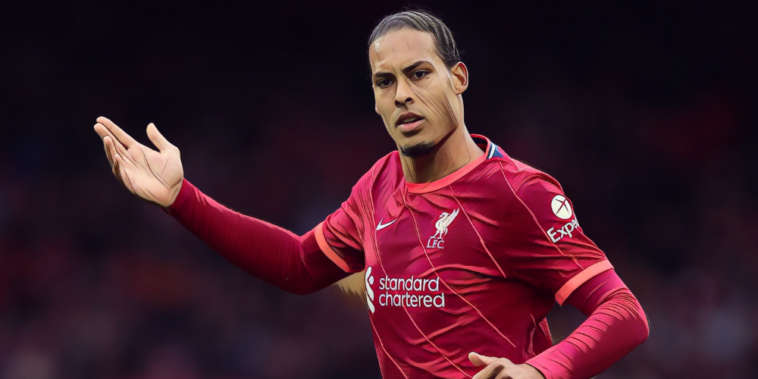 Virgil van Dijk has opened up on the mental ‘hurdle’ of returning to action for Liverpool following his lengthy lay-off through injury.

Van Dijk made his first league appearance for 10 months as Liverpool began the new Premier League season with a comfortable 3-0 win at Norwich, the defender having missed the majority of the previous campaign after sustaining a serious knee injury.

The Netherlands international had earlier endured a challenging return during a pre-season friendly with Hertha Berlin, and says his first appearance since the injury felt like a ‘hurdle’ he had to overcome.

“The first one was very emotional and very tough for many reasons,” he said, as per The Guardian. “You visualise the game so many times in your head before you actually play so, as I said to the club, I was not tired because of the game, I was tired because of everything around it.

“It was sort of like a hurdle. I had to get over that, I felt, then it will come again. So that is what happened in my point of view. I kept training well and felt confident in my knee. What is very important is that I kept my fitness up and we kept a clean sheet [against Norwich].”

Van Dijk insists that it will take time for him to get up to speed following his long absence from the side, admitting it is impossible to return immediately at ‘100%’.

“It is not the closing of a chapter,” he said. “It is still getting there. I wanted to be out there, I wanted to be playing from the first time because I feel I need it and it will improve me. My point of view, knowing my own body, [is that] obviously there are plenty of things to improve but I am not a robot. I cannot be back to 100% immediately.”