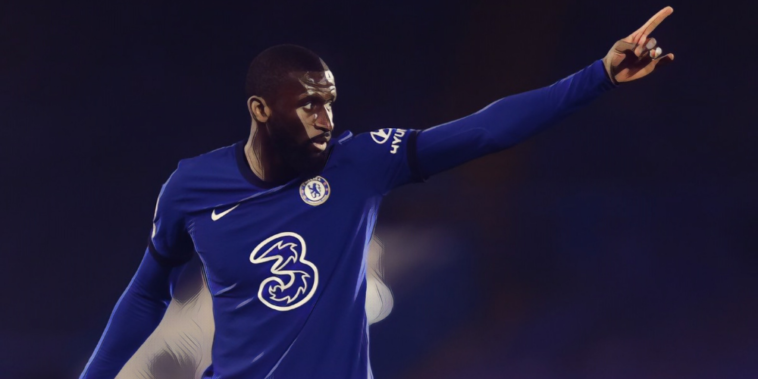 Thomas Tuchel is hopeful that Chelsea can agree a new contract with Antonio Rudiger and insists the defender has the club’s ‘full support’.

Rudiger has returned to prominence since the arrival of compatriot Tuchel as head coach, having endured a frustrating spell out of favour under former Chelsea boss Frank Lampard.

The Germany international has started 13 league games under Tuchel after making just four starts for the season before Lampard’s dismissal in January, the centre-back contributing to the Blues’ improved defensive record in a back three system.

Rudiger’s performances have led to questions over his future with the defender set to enter the final year of his contract this summer, though Tuchel has lavished praise on the player when asked if he would like to see the German commit his future to the club.

“If Toni wants to stay at the club then he has our full support,” Tuchel told his pre-match press conference ahead of Chelsea’s clash with Leicester tomorrow.

“Nothing is better than what is doing for a new contract. He is speaking with his performances and has been amazing.

“He is very brave and full of energy in his defending. He is leading by example and has a very positive aggressivity in him. This is what we like. When he can channel all this into top performances, we are all very happy to have him.”