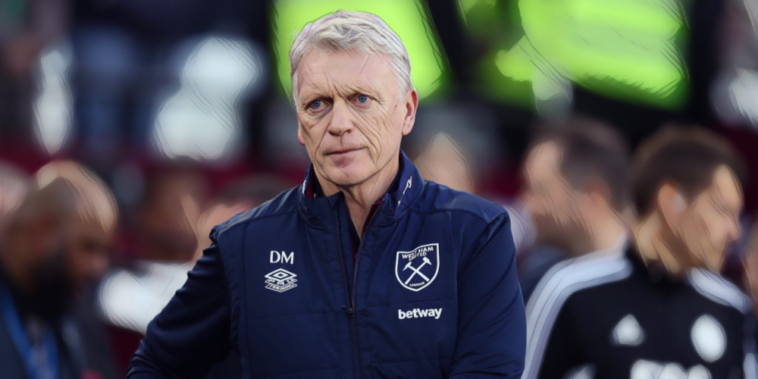 West Ham believe Thomas Tuchel and Mauricio Pochettino are ‘out of reach’ as the club consider potential replacements for David Moyes.

Moyes’ position is under threat following a poor start to the season at the London Stadium, with Saturday’s 1-0 defeat at Wolves having seen West Ham drop into the Premier League’s relegation places.

The club’s board want to provide Moyes with time after the success of reaching Europe in consecutive seasons, but a run of one point from seven games has put the Hammers in a relegation battle.

West Ham take on Everton in a crucial game this weekend, with both sides mired in the bottom three, before tough clashes with Newcastle, Chelsea and Tottenham.

According to the Telegraph, West Ham are considering short-term and long-term candidates to replace Moyes should results not improve.

Tuchel and Pochettino are considered ‘dream’ candidates for the role, but West Ham believe neither would consider the position at present.

Rafael Benitez and Nuno Espirito Santo are under consideration to take the role until the end of the season in a bid to steer the Hammers away from relegation trouble, before a permanent candidate can be sourced next summer.

West Ham are reluctant to sack Moyes given his success in recent seasons, but the club’s results and performances have dropped at a concerning rate despite a spend in excess of £100m last summer.