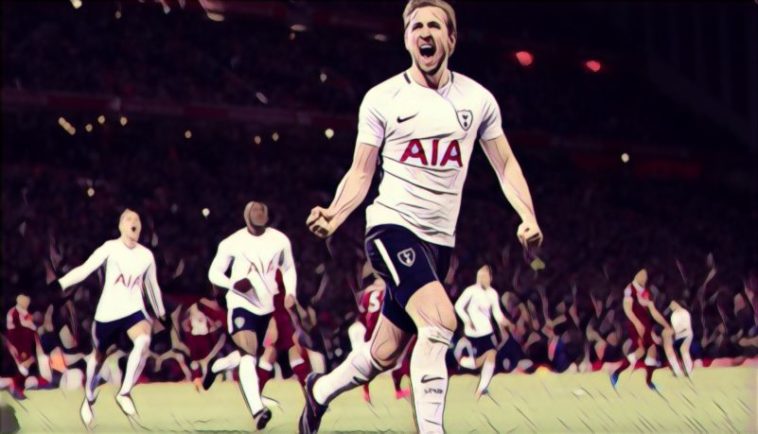 Tottenham got the better of Arsenal in the 195th North London Derby as they edged past their rivals to climb to third place in the table, all but ending Arsenal’s top four hopes. Here are five things we learned from the game.

Arsenal are 27 points behind the League leaders Manchester City in early February itself. The Gunners are actually closer on points to the foot of the table than the top. While they are currently six points off the top four, although Liverpool still have a game in hand, it still does not look like Arsenal will cover that difference based on their performances in this season.

Mathematically, they still are in the race, but mentally, is their mind ready for the race? That is the real question. The sole focus of the club, at this point should be winning the Europa League and cementing a place in next season’s Champions League especially given how strong their fellow competitors in the top four are.

A day to forget for Wenger’s men

Some of the Arsenal players had one of their most disappointing games in an Arsenal shirt in this game. No fight, no energy and no dominance of possession that Arsenal usually show. There was not a single Arsenal player that you could say had a good game, barring Jack Wilshere, who had just a few good moments.

It was a day to forget for a lot of Arsenal players. Henrikh Mkhitaryan, Alex Iwobi, Mohamed Elneny and the entire back line. They need to erase any memory of this game before stepping into the next and start fresh.

Dominance of the home side

Wembley is supposed to be Arsenal’s playground. The Gunners have been exceptional at Wembley over the course of the last five years or so. Aaron Ramsey, who is always involved in a goal when Arsenal play at Wembley missed the game due to a groin injury. Arsenal couldn’t create the magic they normally do at Wembley.

Tottenham dominated majority of the first half, giving Arsenal no chance to knock the ball around. Spurs continued with the same essence in the second half and eventually scored a goal through a Harry Kane header. And then it was all the Tottneham show.

Tottenham missed a lot of chances

Considering how sloppy Arsenal’s defence was, Tottenham would be more than disappointed with the result. Having been the better side for the majority of the game, Tottenham had a lot of chances that they could not convert and Pochettino’s men should have scored at least three goals. Arsenal were lucky to come away with just a 1-0 defeat.

Misplaced passes from Cech and defensive errors from the Arsenal back line created a lot of chances for Son, Eriksen and Kane who couldn’t covert those chances into goals.

Another season above Arsenal for Tottenham

Tottenham are on their way to finish another season above Arsenal. They finished above Arsenal for the first time in a good 20 years last season, and have continued that form coming into this season. There has been a talk of a power shift in North London. It might be too early to talk about that right now, given Tottenham’s lack of silverware to back it up.

While their rivals have been on the way forwards, Arsenal have clearly looked like they are very much going backwards from where they were.