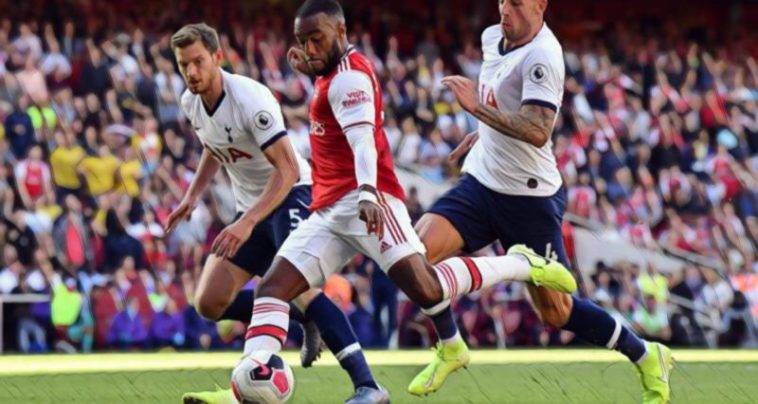 Here is all you need to know about Sunday’s clash at the Tottenham Hotspur Stadium:

It’s been a mixed start for Tottenham since the Premier League‘s restart, winning just two of their five fixtures to leave their hopes of a top-four finish all but mathematically over.

The club’s mid-week goalless draw at struggling Bournemouth was another lacklustre performance from a Spurs side who have looked devoid of creativity or attacking threat in recent weeks, Jose Mourinho seemingly yet to discover his best team.

Harry Kane’s return from injury has been a welcome boost but the forward has cut an isolated figure despite goals against West Ham and Sheffield United, the England captain not registering his first touch in the opposition box until the 78th minute of the stalemate with Bournemouth on Thursday night, which ended with Spurs not registering a shot on target.

Unlocking Kane is key to Mourinho’s hopes of building a successful side and there is no better place to start than a north London derby, a fixture the 26-year-old has relished in recent seasons.

Arsenal have recovered from a nightmare restart in impressive fashion with a four-game unbeaten run in the Premier League, winning three consecutive fixtures – including a 2-0 win at top four-chasing Wolves – before their mid-week draw with Leicester at the Emirates.

Mikel Arteta has shown signs of galvanising the Gunners’ squad despite their lowly position of eighth, the north London side having shown a resilience and battling edge on occasion that has been distinctly lacking in recent seasons.

There is a sense that the playing group are on board with the new manager’s demands and style, and Arteta will hope Arsenal can finish the season strongly before assessing the squad he inherited over the summer.

Securing European football will be a must if the club are to attract the calibre of players needed to close the gap to the division’s top sides and there is minimal room for error over the final four fixtures.

The first north London derby meeting of the season proved to be one of the games of the season so far, with Arsenal coming back from two goals down to ensure the spoils were shared at the Emirates in September.