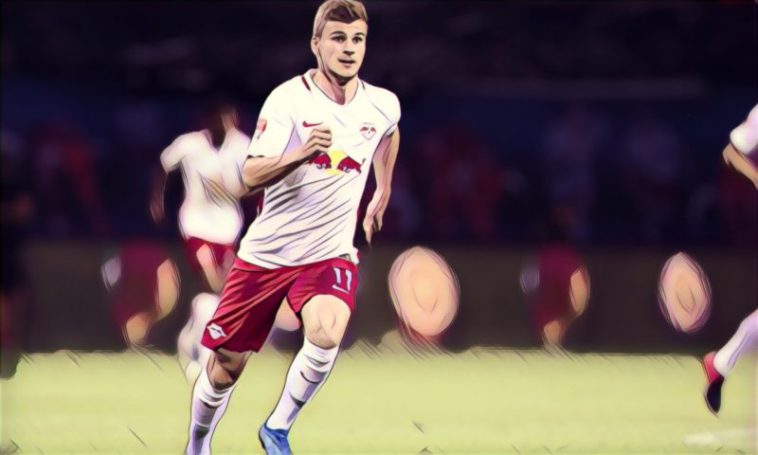 Timo Werner has discussed the possibility of playing in the Premier League amid continued speculation linking the forward with a move to English football.

The RB Leipzig forward has enjoyed a prolific season for the Bundesliga side so far, scoring 25 goals in all competitions to increase talk of a big-money move at the end of the campaign.

Liverpool, Chelsea and Manchester United have all been linked with a move for the Germany international, who refused to rule out a summer transfer and admits a move to the Premier League is of interest should he decide on a new challenge away from Leipzig.

“What do you say if a club comes knocking in the next two weeks, a club which is one of the favourites to win the Champions League and makes an incredible offer? Most likely every player would think about it,” Werner told Kicker.

“I can generally imagine playing abroad one day, although I don’t have any specific club where I want to be.

“I am open for everything. I was over in America for a holiday recently and English football was on all of the time. That’s an exclamation mark for the Premier League. But there are also big, famous clubs and it would certainly be fun playing there.”

Having scored 20 goals in just 20 Bundesliga appearances this season, Werner admits interest in him is natural given his prolific campaign, but says he remains focussed on success with Leipzig this season, who currently sit just one point behind leaders Bayern Munich in the title race.

“But, right now, I am not thinking about what happens in the future. We are going into many important games. That’s what I want to focus on now. I can still contemplate my future later.”