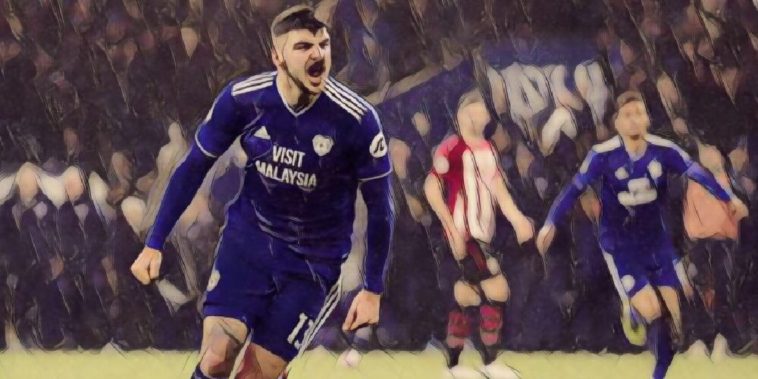 The all-important race to avoid relegation is heating up after each game week, as early relegation favourites Cardiff City have thus far surprised fans and bookies alike with their recent form, lifting themselves out of the relegation zone with four points separating them from 18thplace.

Although Burnley enjoyed a stellar campaign last season which resulted in them securing Europa League football, they have struggled to replicate such form, in particular their solid defence which was often the difference between leaving grounds with no points and leaving with at least one.

Last weekend though witnessed Cardiff host fellow relegation candidates Southampton and Burnley host an impressive Brighton & Hove Albion side. These were crucial fixture ahead of the busy Christmas period and a win for any side would boost morale and potentially provide that all-important momentum, and they did just that!

Mee: The Brighton Win Was a Big Step Forward https://t.co/DE9GnIbgDB

After Mark Hughes was dismissed as Southampton manager at the end of November, the trip away to Cardiff was the first opportunity new manager Ralph Hasenhuttl had to tinker with the team.

Unfortunately for the Austrian manager, despite a better defensive display, the Saints still finished on the losing side, with a 74thminute Callum Paterson goal separating the two teams. It leaves Southampton in 19thplace, and three points from safety.

For Cardiff, the result lifted them to 14thplace and provided some breathing room between themselves and the drop zone. With games against Watford, Manchester United, Crystal Palace and Leicester City remaining in December, Neil Warnock will be keen to see if his side can pick up any more crucial points.

Southampton, on the other hand, will face Arsenal, Huddersfield, West Ham and Manchester City before the New Year. Hasenhuttl will be desperate to ensure the morale at the club doesn’t drop too low prior to the January transfer window, in which the Saints desperately need quality recruits. One win from 16 games is hardly encouraging, but Hasenhuttl has form when it comes to improving teams.

Prior to this match, Burnley had only managed to win two games in the league and had conceded 32 goals, just seven goals fewer than the Clarets conceded in the league for the entirety of last season. Brighton would have been anticipating another three points to help them challenge for a top half finish.

James Tarkowski would prove to be the difference in this match, after scoring the only goal of the game in the 40thminute. What is even more encouraging for Burnley is that they managed to keep a clean sheet, demonstrating some of the defence prowess that they had last season.

It lifted the Clarets into 17thplace, two points above the relegation zone and three points above Southampton. Burnley’s Christmas and New Year may not be as merry as the club will be taking on Tottenham, Arsenal, Everton and West Ham before 2019 begins.

This win for Burnley will at least lift their spirits, even if it is only a brief lift, but it does show that the team can still grind out results and that teams need to be wary of them.

Burnley’s next fixture is against Tottenham, who progressed to the next stage of the Champions League after securing a draw against Barcelona, the odds of which can be found here –