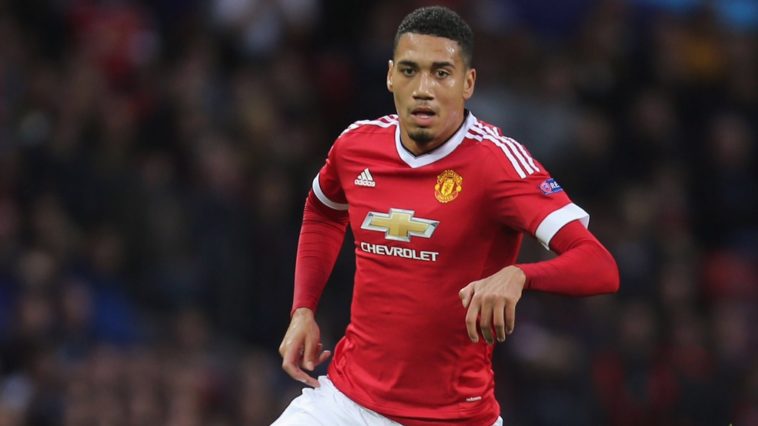 Arsenal have been looking to sign Smalling for a number of years, while Everton and West Ham also have an interest in signing the defender.

According to The Sun, Tottenham Hotspur can now be added to the growing list of potential suitors for the 27-year-old, after they missed out on the signing of Harry Maguire, who recently joined Leicester in a £17m deal from Hull.

With Spurs’ involvement in the Champions League, and United’s interest in Eric Dier, Tottenham could have an advantage in potential negotiations for Smalling.

It is believed that Jose Mourinho is willing to sell the England international after the £31million acquisition of Victor Lindelof from Benfica.

Smalling came in for criticism from Mourinho on a number of occasions last season as he claimed that the defender should play through the pain barrier during Manchester United’s defensive injury crisis.

With Lindelof expected to partner Eric Bailly in the centre of defence, and Phil Jones and Marcos Rojo as backups, there is little space in the Man Utd squad for Smalling.

Smalling moved to Man Utd back in 2010 in a £12m deal from Fulham. He has since made 243 appearances for the Red Devils, scoring 13 goals.