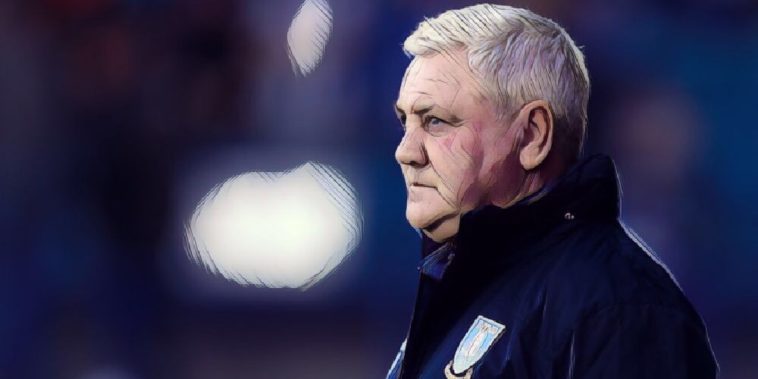 Steve Bruce has revealed his pride after being announced as manager of Newcastle United.

Bruce resigned from his role at Sheffield Wednesday to move to St James’ Park, with Newcastle confirming the 58-year-old as Rafael Benitez’s successor on Wednesday morning following the Spaniard’s decision to leave the club and join Chinese Super League side Dalian Yifang.

Having supported the club since childhood, the former Aston Villa and Sunderland boss has spoken of his pride at being given the chance to manage his boyhood club, with Bruce prepared for what he has described as a ‘huge challenge’.

“I’m delighted and incredibly proud to be appointed as head coach of Newcastle United,” Bruce told the official club website.

“This is my boyhood club and it was my dad’s club, so this is a very special moment for me and my family.

“There is a huge challenge ahead of us, but it’s one that my staff and I are ready for. We’ll roll our sleeves up and we’ll be giving it everything from the off to ensure supporters have a successful team that they can be proud of.”

However, it’s fair to say the news has been met with more than a degree of ridicule…

This is what we had. This is what our club threw away. For what? Steve Bruce and a race to the bottom. #NUFC pic.twitter.com/FDU4XWfzco

Steve Bruce has now been in charge of:

Good to see Steve Bruce is settling in well at Newcastle already 😂 pic.twitter.com/bwR8nh5xTY