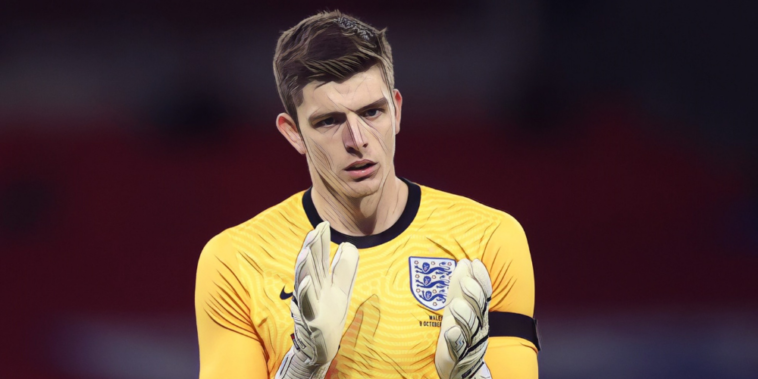 Tottenham are understood to be considering England trio Nick Pope, Dean Henderson and Sam Johnstone as the club look for potential goalkeeping replacements for Hugo Lloris.

Lloris has been the north London side’s number one for nine seasons but has been tipped to leave the club during the summer, the 34-year-old reportedly keen on a potential return to France with Paris Saint-Germain having been mooted as a potential destination.

Signing a new goalkeeper has emerged as a top priority this summer and, according to the Sun, Spurs have placed England trio of Pope, Henderson and Johnstone on their shortlist of potential replacements.

Each of the three goalkeepers are in Gareth Southgate’s squad for the forthcoming international break, with regular number one Jordan Pickford having been ruled out through injury.

Pope is expected to start for the Three Lions ahead of fixtures with San Marino, Albania and Poland and has won plenty of plaudits for his performances for Burnley over the past two campaigns.

The 28-year-old finished as runner-up for the Premier League‘s Golden Glove last season and ranks third amongst all top-flight goalkeepers this season for save percentage during the current campaign.

Henderson had also been viewed as a potentially attainable target after struggling for opportunities at Manchester United, though the 24-year-old’s recent run of games has placed doubt on his potential availability.

The academy graduate – who impressed during a two-year loan at Sheffield United before returning to Old Trafford last summer – could now be handed a chance to cement his position as the Red Devils’ number one with David de Gea potentially allowed to depart in a bid to reduce the wage bill.

The final name on Tottenham‘s three-man shortlist of England goalkeepers is West Brom’s Johnstone, who has been one of the few players to emerge with genuine credit following a difficult season for the newly-promoted side.

No goalkeeper in the Premier League has made more than his 112 saves this season, his performances having earned a maiden England call-up ahead of this month’s international break with Spurs considering a move for a player who has impressed during his debut season at Premier League level.

Spurs’ pursuit of the 27-year-old could also prove the most straightforward deal to complete if West Brom are relegated this season.