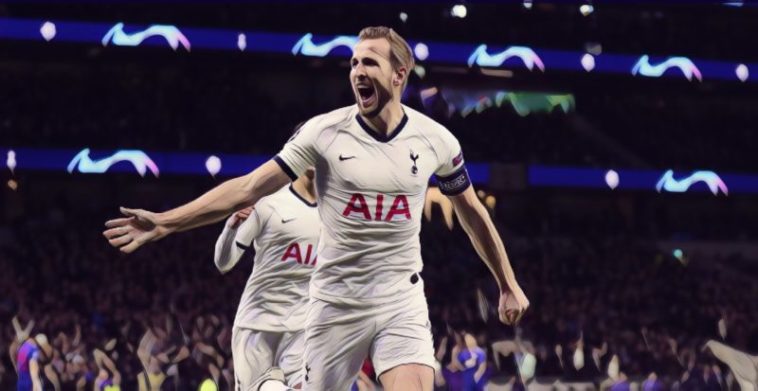 Tottenham have been handed a major injury boost as Harry Kane revealed he is just ‘two or three weeks’ away from a return to fitness.

The England captain was expected to miss the majority of the remainder of the season after suffering a torn hamstring against Southampton on New Years Day, but the forward is now ahead of schedule in his recovery and could return once the Premier League resumes – whenever that will be.

Football has currently been suspended in the UK until April 30 at the earliest amid the ongoing coronavirus pandemic, though Spurs have been handed a boost with the news Kane will be in contention to return if and when it is possible for the league to be resumed.

“I’m good. From a rehab point of view and personal point of view, I’m doing really well,” Kane told the Spurs website. “I’m at a good stage now and just working hard, doing a lot of recovery, a lot of rehab and just waiting to see what happens to the season.

Love being back on the grass with a ball at my feet 😍💪 pic.twitter.com/9b8klAmFmw

“Other than that, my family is well, and obviously everyone is thinking about coronavirus at the moment and it’s a time to be together, to stay safe and hopefully everything will be alright.”

Kane has scored 17 goals in all competitions so far this season and his absence has been a major blow to Jose Mourinho’s side’s hopes of securing a top-four finish, Spurs currently eighth and seven points adrift of the Champions League places.

The forward’s return will be a huge boost to the club’s hopes of salvaging a difficult captain, Kane revealing he is now just two or three weeks away from rejoining first-team training.

“I’m not too far away, I’d normally hope to be back with the team in two or three weeks’ time,” he explained. “I’m at a good stage, pretty much doing everything, now it’s about building up my fitness. So from my personal point of view, I’m in a good place.

“It’s such a strange situation, no-one has been in this situation before. Like anything, you have to take the positives out of it and do what you can. So far, me and the family are well, and I’ll continue to work hard, work in the gym, work from home and do what I can. We’ll just have to wait and see.”