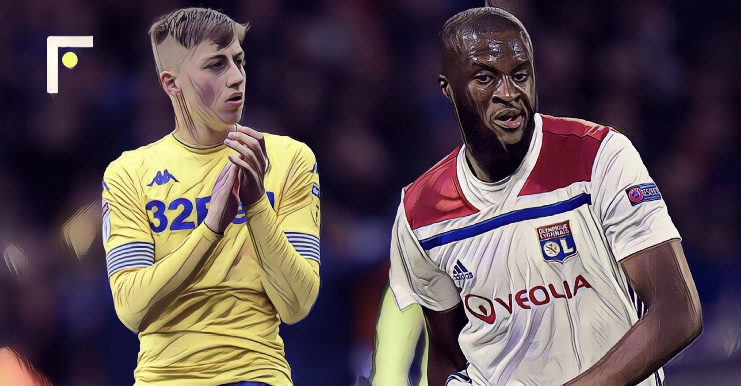 After over 500 days without signing a player, Spurs today sealed deals for Tanguy Ndombele and Jack Clarke, from Lyon and Leeds United respectively.

Last seasons Champions League finalists had been ridiculed for not bringing in any new players over the previous two transfer windows, but today they certainly made a statement by splashing out a combined £75 million.

The biggest news is of course that the North London club have smashed their transfer record to bring in 22-year-old midfield powerhouse Ndombele for £65 million from Lyon.

22-year-old France international Ndombele emerged as one of Europes’s most sought after youngsters last season after impressing at the heart of Lyon’s midfield and Spurs fans will be delighted to see their club sign such a highly-rated player on a five-year contract.

Spurs have also long been linked with promising young English winger Jack Clarke, who won rave reviews after breaking into Marcelo Bielsa’s Leeds United side last season. The 18-year-old winger has now completed his £10 million move to the Tottenham Hotspurs Stadium, although he will be loaned back to Championship outfit Leeds for the 2019/2020 season.

Spurs boss Mauricio Pochettino had previously called on his chairman Daniel Levy to spend big this summer, and the Argentine coach will surely be delighted to have finally added some new additions to his talented but overworked squad.