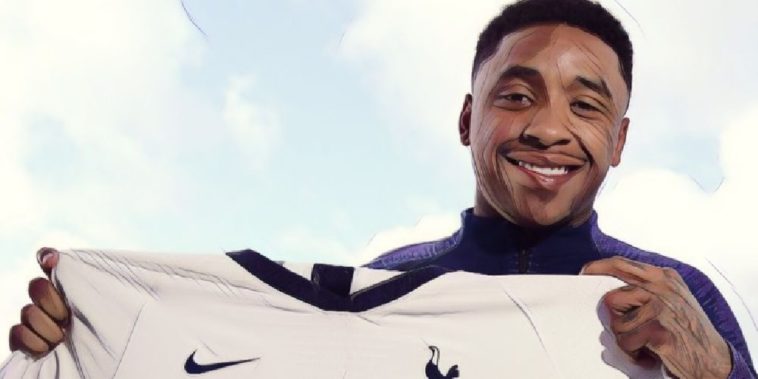 Tottenham have completed the signing of Steven Bergwijn from PSV Eindhoven, the winger signing a five-and-a-half-year deal with the club.

The Netherlands international completed a medical with the north London side yesterday and has now completed the formalities of his switch to the Premier League, Bergwijn signing a long term contract with Spurs and being handed the number 23 shirt left vacant by Christian Eriksen’s departure to Inter Milan which was confirmed on Tuesday.

Jose Mourinho had been seeking attacking reinforcements to help compensate for the loss of Eriksen and absence of the injured Harry Kane, with Bergwijn’s versatility in being able to play across the forward line seen as a valuable asset ahead of his capture.

Spurs have confirmed the deal and the 22-year-old could make his debut for the club during this weekend’s clash against Premier League champions Manchester City at the Tottenham Hotspur Stadium.

Having begun his youth career with Ajax, Bergwijn would make the move to divisional rivals PSV as a teenager before breaking through at the Dutch side, scoring 31 goals in 149 appearances and winning three Eredivisie titles.

He would make his debut for the Dutch national team in October 2018 against Germany, since going on to win nine caps and being part of the side that finished as runners-up in the Nations League last summer.