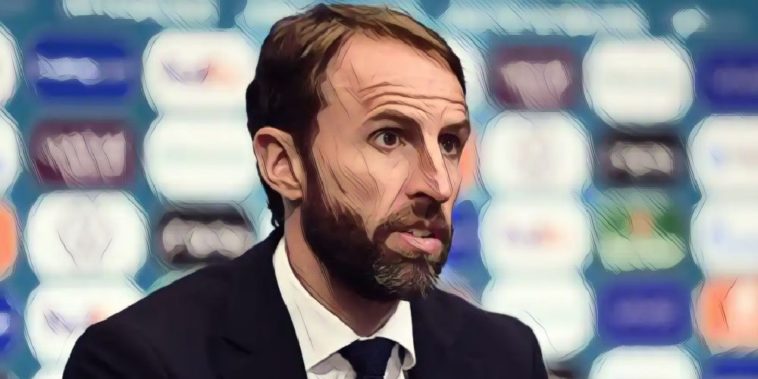 England boss Gareth Southgate has demanded discipline and calmness from his side, ahead of Sunday’s Euro 2020 final.

The Three Lions are just hours away from a first-ever European Championship showpiece, having seen off Denmark in the semi-final to set up a final showdown with Italy at Wembley.

Southate’s men have the chance to end 55 years of hurt and secure just a second major tournament triumph for the nation, the previous success having also taken place on home soil back at the 1966 World Cup.

After a measured yet uninspiring start to the tournament, England have cranked up the public expectancy following some much-improved knockout stage showings, the current crop of talent also having only conceded once in their six games of the tournament so far.

Faced with an experienced Italy side currently on a run of 33 games unbeaten, Southgate has demanded ‘discipline’ from his young squad, while also emphasising the importance of the growing leaders in the camp.

“The start is important but the game could be 95 minutes, could be 120 minutes, we’ve got to be ready for however long it takes,” he said at his final pre-match press conference.

“It’s important, we’ve talked to the players about the important of discipline on the field, staying calm if we concede.

“We knew we wouldn’t go the whole tournament without conceding. The players know that the atmosphere around you can be intense but you’ve got to keep your focus on the parts you can control, and not be distracted by things.

“We’ve got a lot of leaders who are growing in the group. Their voices before and during games are really important.”