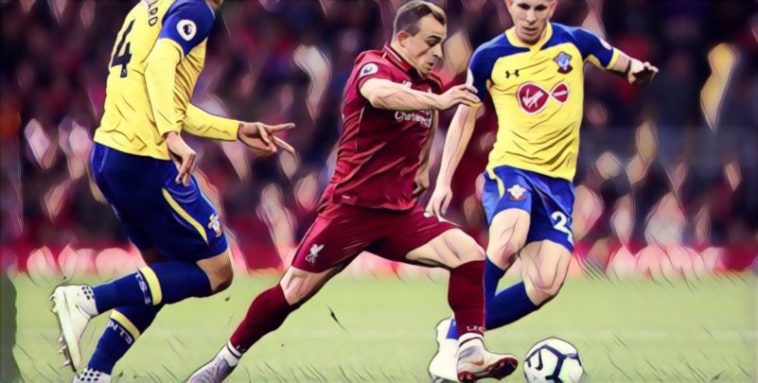 Southampton captain, Ryan Bertrand, was unhappy with how his team made things easy for Liverpool in Southampton’s 3-0 defeat, at Anfield.

The left-back believed that The Saints gifted the game to Liverpool by making too many mistakes of their own.

“We gave them all three goals in the first half. Against quality like that, you can’t afford to do that.’’ He told the BBC.

“We weren’t outclassed. It was just one of those games, we need to take accountability and there were individual errors.”

Bertrand believed that it was simply a case of damage-limitation for Southampton in the second half. The captain took some positives from The Saints’ reaction after the break though and was happy that they didn’t wilt any further.

“It was important we didn’t go under in the second half, show resilience and character and make sure the result stayed the same, if not better.

“The wins will start coming.” He added.

Southampton had previously gone three games unbeaten before their trip to Anfield. However, they have only registered one league win, so far, and find themselves languishing in 14th position in the Premier League, after six games. Bertrand and, of course, his manager, Mark Hughes, know that they will have to turn things around if their season is to be considered any kind of success.

Next up for The Saints is a very tricky fixture against Wolves at Molineux, next Saturday.