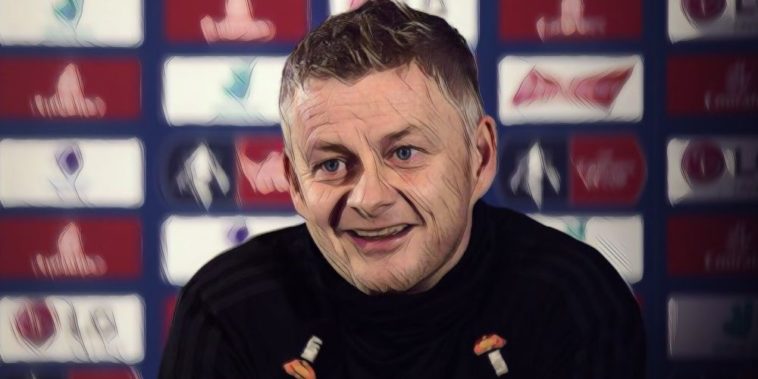 Ole Gunnar Solskjaer wants his Manchester United players to get the ‘taste’ for success in cup competitions as the club prepare to face Wolves in an FA Cup third round replay this evening.

Manchester United host their Premier League rivals at Old Trafford tonight looking to book their place in the fourth round, the two clubs meeting again having played out a goalless draw at Molineux earlier this month.

With the club currently sitting fifth in the league and a long way adrift of the leaders, United will have their eyes on the cup competitions as a potential route to success, United still involved in the FA Cup, League Cup and Europa League.

While Solskjaer would like to develop his side into title challengers once more, he has urged his side to develop the ‘taste’ for winning trophies in the cup competitions during their ongoing transitional period.

“Supporters and the club alike aren’t happy with not challenging for the top position in the league,” said Solskjaer at Tuesday’s pre-match press conference.

“That’s where we feel we should be and many of today’s supporters have lived that period where we won the league consistently.

“At the moment we don’t have that type of team, because in time we’ve been a bit behind the top ones.

“It might be that we start with winning a cup and then these players will get that taste. But that’s not what we want to be.

“We want to be challenging for the league and the Champions League.”