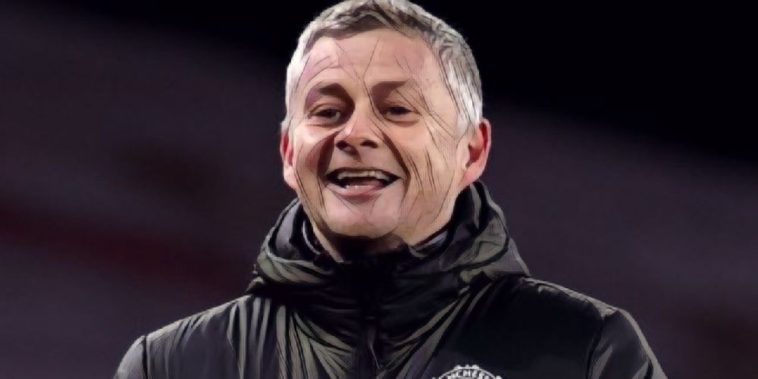 Ole Gunnar Solskjaer says providing opportunities to young players is his biggest enjoyment as a manager and has spoken of his pride at Manchester United’s record of developing young talent.

United this week announced a new long-term contract for academy graduate Mason Greenwood following his superb breakthrough into the first-team fold last season, whilst winter window signing Amad Diallo and youngster Shola Shoretire have recently been promoted to the senior set up.

Diallo and Shoretire – who also signed a new contract last week – have both trained with the first-team ahead of tomorrow evening’s Europa League clash against Real Sociedad, with the Red Devils having handed debuts to a huge seven players in last season’s competition.

Diallo has been registered in the Europa League squad after signing from Atalanta last month and could be in contention to feature tomorrow, and Solskjaer has spoken of his pride at the club’s continued commitment towards young talent.

“We give players a chance to come to Man United and have a successful career,” Solskjaer told his pre-match press conference.

“Us, as a club, have proven over the years it is something we take seriously. We like to give chances to players.

“Our history has always been about attacking players. My role is to speak to them and put a clear pathway for them. We have shown that over the years with previous managers, and we’ve still got Marcus Rashford and Mason. That has helped when it comes to convincing young players they have a future here.

When you follow my career as a coach, one of the biggest enjoyments you can have is seeing a player as a young lad and then becoming successful.”

United’s first leg with Sociedad will be played in the neutral venue of Turin due to coronavirus travel restrictions, the Spanish side currently sitting fifth in La Liga, seven points adrift of the Champions League places.