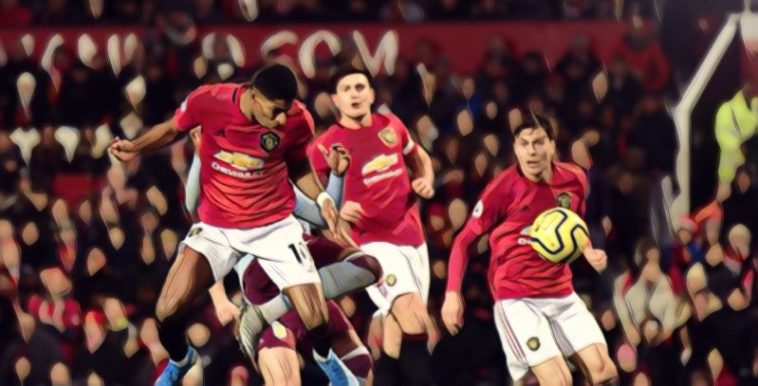 For the second Sunday in a row Manchester United drew with a newly-promoted side, Ole Gunnar Solskjaer’s side drawing 2-2 with Aston Villa at Old Trafford.

As has so often been the case this season, Manchester United started poorly, allowing their opponents to dominate the opening exchanges.

Villa talisman Jack Grealish put the visitors one up on 11 minutes, curling a worldie of a strike into the top corner after cutting in from the left.

United continued to lack much in the way of creativity, but Solskjaer’s side would get themselves back on level terms when Marcus Rashford’s close-range header came back off the post and in off Villa keeper Tom Heaton.

United improved somewhat in the second-half and would take the lead on 64 minutes via a well taken header from defender Victor Lindelof.

However, Villa skipper Tyrone Mings would equalise just minutes later, and despite both sides pushing on in hope of finding a winner, the game would end in a draw.

Today’s result means that the 13 time Premier League champions sit in ninth place in the table and speaking after the game, Solskjaer delivered his usual spiel about his young players learning from the experience.

”The boys have character, they’re young, they have loads of energy and the second half was miles better, but it’s a game of two halves as everyone says.

“These boys will improve and learn from this experience. As a club we don’t like to be in this position but that’s the reality. Wednesday we have a big game, Saturday, these boys are looking forward to every game.

“Inconsistency will happen, in moments we played fantastic and at times we were too open. We failed to control the game but we can’t do anything about that now.”