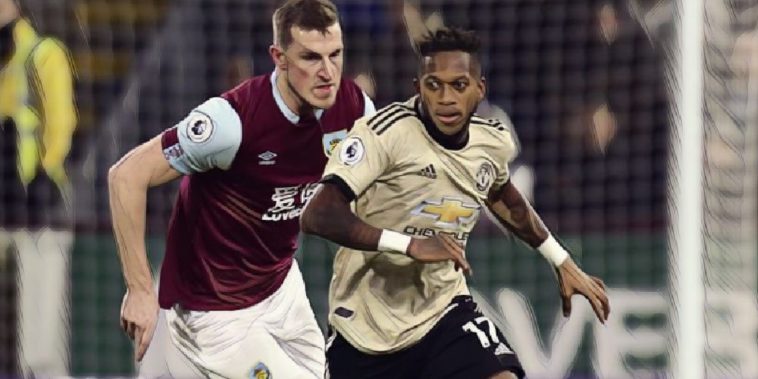 The Brazilian international has grown in stature in recent months following a difficult start to his career in English football, with the once much-maligned 26-year-old producing a stand-out performance during the victory at Turf Moor on Saturday.

Goals from Anthony Martial and Marcus Rashford sealed three points against Sean Dyche’s side, Manchester United moving to within one point of fourth-placed Chelsea in the race to secure Champions League football, though it was Fred’s latest performance at the heart of United’s midfield that caught the eye, Ole Gunnar Solskjaer likening his tenacity to that of United great, Paul Scholes.

Asked by the BT Sport pundit Scholes about Fred’s performance, Solskjaer was full of praise for the former Shakhtar Donetsk midfielders impact and improvement in recent weeks.

“I think Fred’s improved a lot, and maybe two or three months ago people wouldn’t have said Burnley away is going to be a game for Fred,” Solskjaer said.

“But he’s developed a lot, he’s confident and he’s a tenacious little midfielder, like you to be fair! A little bit quicker over the ground maybe.”