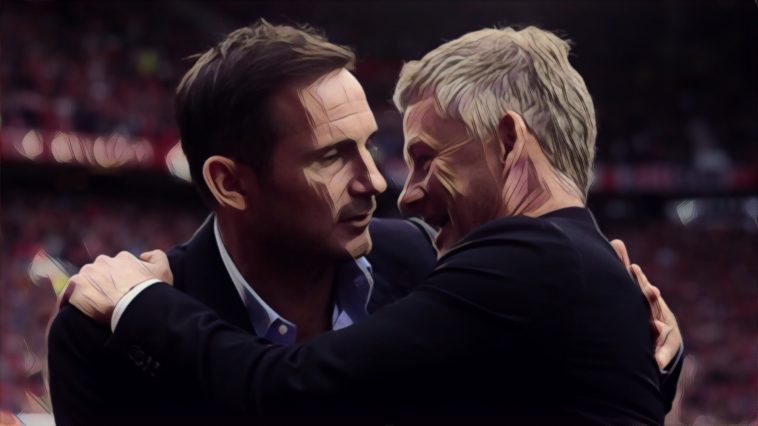 Ole Gunnar Solskjaer has explained the advantage Chelsea’s ‘exciting’ youngsters have over his Manchester United prospects ahead of the meeting between the two sides on Wednesday night.

Manchester United travel to Stamford Bridge to face Chelsea in the Carabao Cup tonight, with the home side on an impressive run of form and looking to win their eighth successive fixture in all competitions.

Blues boss Frank Lampard has been praised this season for his integration of the club’s best young talent in his exciting new-look side, having seen the likes of Mason Mount, Tammy Abraham and Fikayo Tomori all earn international recognition following their impressive starts to the campaign.

United counterpart Solskjaer has also handed opportunities to prospects such as Mason Greenwood and Brandon Williams at Old Trafford, though he says the experiences had by Chelsea’s stars out on loan puts them at an advantage to his own emerging youngsters.

“Frank has got players that have been on loan for one or two seasons in the Championship.

“The difference between my youngsters is that they are almost stepping right now onto the scene.

“Axel Tuanzebe has missed the last couple of games, but he has been out on loan (at Aston Villa last season) and you can see the benefit.

“I think Chelsea’s young players benefit from that now. They are a mature young team.”

See Also: Why Chelsea’s midfield duo are so important for Frank Lampard’s chances of success