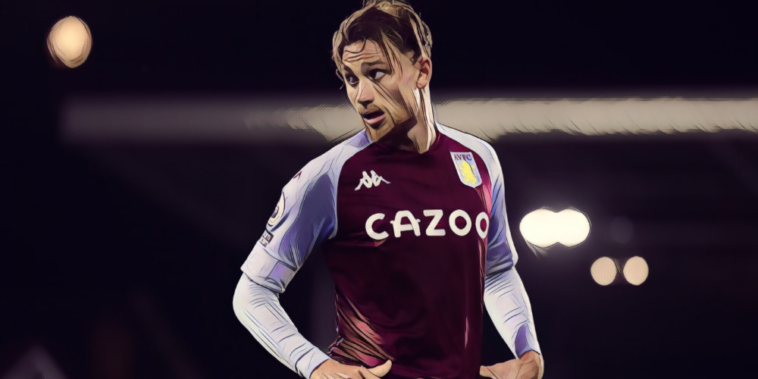 Dean Smith has praised the ‘infectious’ attitudes of summer signings Ollie Watkins and Matty Cash, before confirming that the latter will miss this weekend’s clash with Leicester with a hamstring injury.

Villa host their Midlands rivals in an exciting match up in the Premier League this weekend, both sides having enjoyed impressive campaigns and in search of European qualification this season.

Smith has confirmed that Villa will be without full-back Cash, however, who is set to miss the next ‘few weeks’ after sustaining a hamstring injury in the club’s goalless draw at Brighton last weekend.

“Cash will be out, he’s got a hamstring strain,” Smith told Villa TV. “I’m not sure the level of grading but it’ll certainly be a few weeks out which is a blow for us.

“But it’s something we’ve been quite capable of dealing with so far. We haven’t had too many injuries but when we have, people have come in and done a job.”

Smith admits the loss of the 23-year-old is a blow to his side following the performances of the right-back since signing from Nottingham Forest last summer, praising the contributions of both Cash and fellow new arrival Watkins who he says have brought an ‘infectious’ attitude to the dressing room.

“He is one of our new signings who has hit the ground running. If supporters were in the stadium he would certainly be a fans’ favourite with his swashbuckling runs at times.

“I’ve said before, him and Ollie Watkins have come to improve and the two of them have improved us as well.

“Every day in training is like their last session. Their attitudes are infectious to the others.

“He’ll certainly be a miss but we’ve got the likes of Elmo (Elmohamedy), who hasn’t played many games this season, fit and able to come in.”