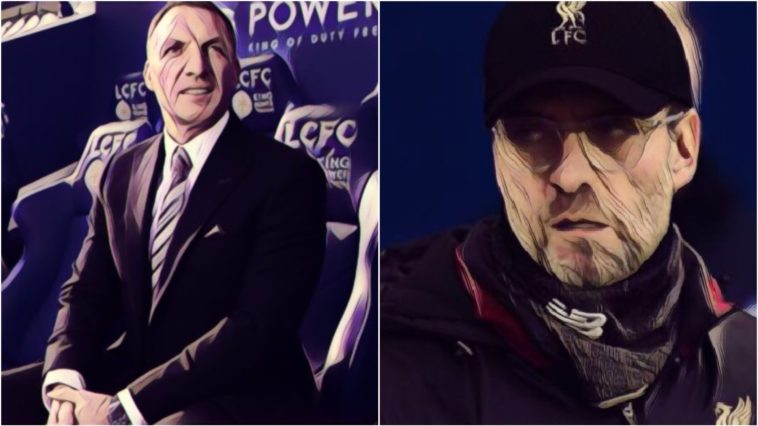 The funniest and best football-related tweets from the week gone by, featuring Sky Sports’ threat to Brendan Rodgers, a flawless somersault celebration, Jeff Stelling being murdered by a colleague, and Jurgen Klopp’s disapproval of a ball boy.

Sky Sports is green and white.

Sky sports not holding back on their opinions of Brendan Rodgers leaving Celtic for Leicester pic.twitter.com/UDNpheGOR2

Sligo Rovers' Romeo Parkes fell flat on his face when trying this celebration against Finn Harps. We await the next goal then. pic.twitter.com/K3Vs5uL3w6

Every Jamie Vardy goal ever, in one image.

There’s a Simpsons meme for every occasion.

Jeff Stelling is yet to recover from this fatal burn.

The most convincing argument against the implementation of VAR that I’ve heard yet.

I don’t like VAR because I think there needs to be a world where Diego Costa gets away with villainy.

Meanwhile at the top of the Premier League… pic.twitter.com/lqWvFQc36X

Do you think Klopp is rattled?

The world needs sub-editors now more than ever.

This is what the story is referring to in case you’re wondering.

Read: The role of narrative and history in Liverpool’s quest to finally win the Premier League