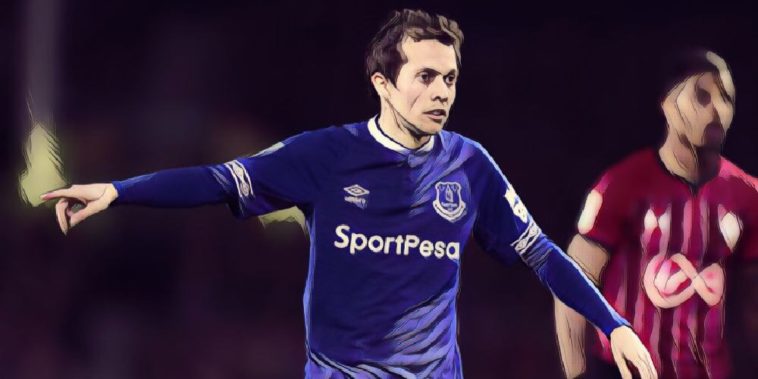 Everton manager Marco Silva has been impressed with the work rate of Brazilian forward, Bernard, but insists he needs to start scoring more goals.

Bernard joined Everton from Ukrainian side Shakhtar Donetsk on a free transfer in the summer and has featured in 26 of the Blues 30 Premier League games this season.

However, having scored six in 19 games for Shakhtar last season, he has only managed a solitary goal for the Toffees, and that came in the FA Cup third round win over League 2 side Lincoln City, and while Marco Silva has been impressed with him to date, he wants the 25-year-old to add goals to his game.

“He is doing very well,” Silva told the official Everton website. “Apart from his quality, he is a player who works really hard to help his teammates every time.

“And after he has the quality in attack we need as a team.

“He has the capacity to decide a match with the last pass and assist. And not just assisting because he has this capacity to assist, but to score.

“But I want him to score also and be decisive. It is something he wants also.

“He has this capacity and it is something we are working on together.”