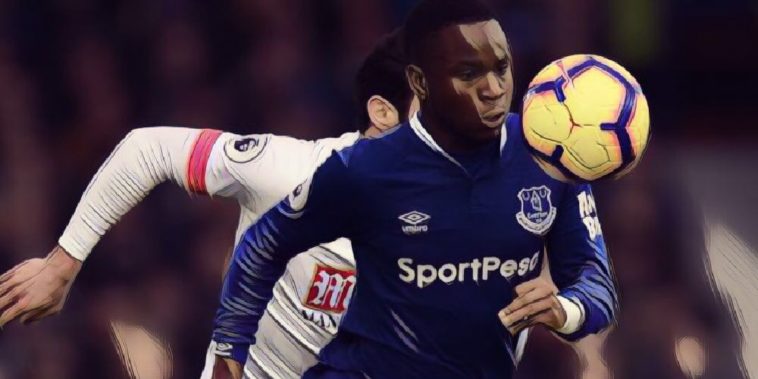 England U21 international Lookman has struggled for starts at Goodison Park this season, with 10 of his 12 Premier League appearances coming from the substitutes bench.

However, the former Charlton winger was included in Silva’s starting XI for the Toffees fixture with Bournemouth yesterday, with the highly-rated 21-year-old grabbing his chance with both hands by putting in an impressive all round display and providing an assist for Dominic Calvert-Lewin’s late strike.

Lookman, spent part of last season on loan with German side RB Leipzig and was reportedly on the verge of moving back to the Bundesliga during the summer transfer window. Although Everton boss Silva has revealed that he is big a part of his plans and that he played a major role in convincing Lookman to stay at Goodison Park.

“I said since the first day that I joined the club that it was really important to keep him.

“You know what happened in pre-season. I put high pressure on and turned his mind to keep him here with our club and I think what we saw today we will see better and better in the future. He has all the quality to play in that position in our model.”