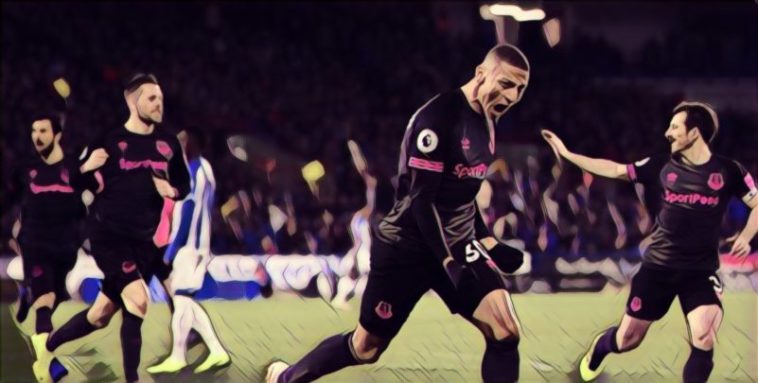 The Toffees have been on a poor run of form over the last couple of months, and pressure began to mount on Silva after his sides 3-2 loss to Championship strugglers Millwall in the FA Cup last Saturday.

However, Everton got back to winning ways away to the Premier League’s bottom side Huddersfield, courtesy of a first-half strike from £40 million summer signing Richarlison.

Silva’s side were made to work hard from their win though after Lucas Digne was shown a straight red card in the 66th minute, with the Everton boss admitting afterwards that he’s hoping tonight’s victory can boost his team’s confidence.

“The main thing was to win, to do everything to get the three points. And to give a big answer to ourselves and our fans,’’ Silva told BBC Sport.

“Three points away from home and a clean sheet was important to boost our confidence. It was difficult with 10 men – having played a game on Saturday. They had 10 days to prepare. It was well deserved for our players.

“We started strong. It gave us confidence and gave them some probnlems. They need to win to get off the bottom of the table. I told our players we needed to start strong in the second half and get a second goal to kill the match.”

Everton move up to eighth in the table after their win in West Yorkshire.