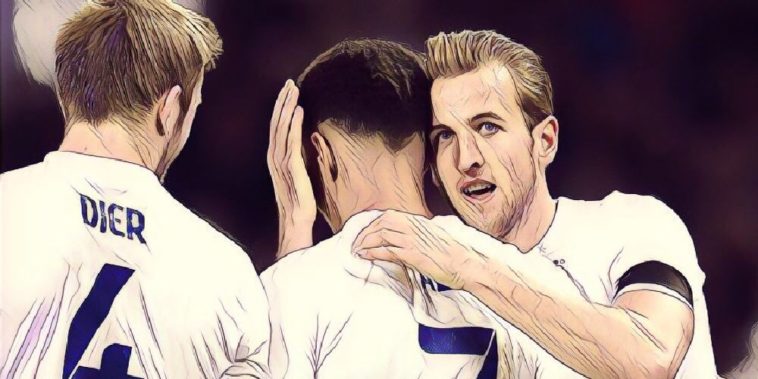 During the qualification campaign, more so the later stages, England manager Gareth Southgate picked up six of his England team squad from Tottenham’s first team. The six put in good shifts in those matches and the question many ask as the World Cup gets nearer and nearer is, does Southgate keep faith in these Spurs players or can he call upon other players from other teams?

England’s World Cup Odds all point in the same direction that is the team is going to progress past the group stages. In order to progress, England needs a solid collective unit as they face teams that are also solid and collective in Tunisia, Panama,and Belgium. Will starting all six Spurs players give England the solidity they need.

During his first matches with England, Alli showed his class, but the same cannot be said of the last three or so international games that Alli featured in. At Spurs, Alli, together with Christian Eriksen, is the one tasked with providing Harry Kane with the ball and he continues to do that superbly. Coming into the World Cup, Alli faces stiffer competition for that number 10 role with the likes of Oxlade Chamberlain and Jesse Lingard at the top of their games right now. However, because Alli and Kane have an established partnership from club level, then he might just get the nod. 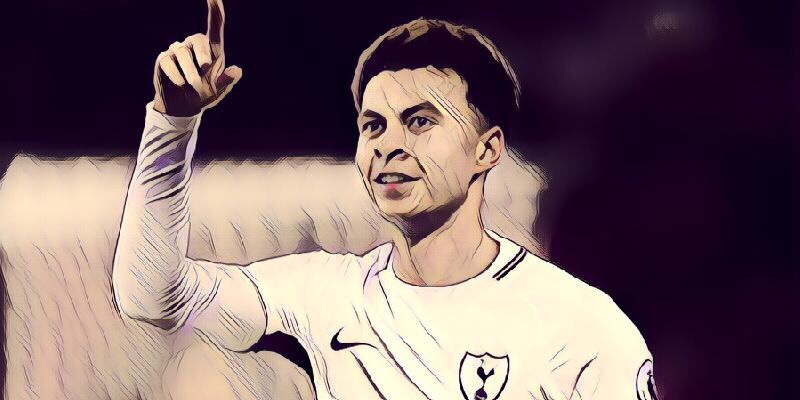 Southgate experimented with Dier both as a centre back and as a defensive midfielder during the qualification campaign. He seemed to be more comfortable in the defensive midfield role and that’s where Dier might fit in as England lacks a sitting midfielder. Jordan Henderson has just returned from injury and considering form, the Dier has to start.

If fit, then Harry Kane is an automatic starter. The only question is who will give him competition. Jamie Vardy seems to be the obvious choice though there are others. Marcus Rashford has been restricted to the bench this season and he might just miss out on the tournament. Danny Welbeck is out of form and Daniel Sturridge is permanently injured and it’s not a given that he will be fit by the start of the World Cup. 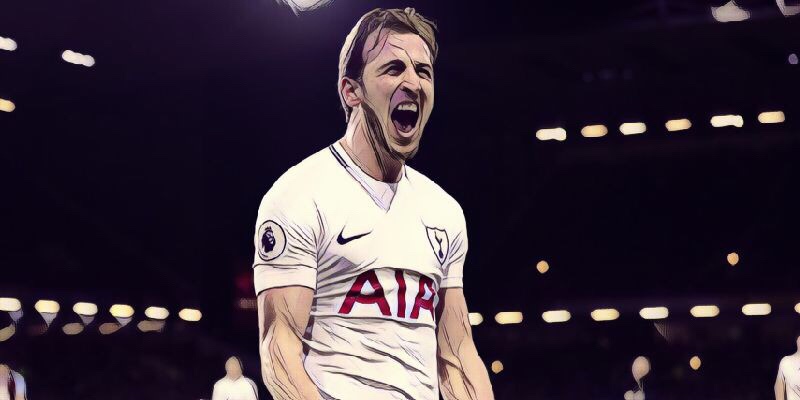 Harry Winks established himself at a time Spur’s lost Moussa Dembele and Victor Wanyama and he did good. However, he has vanished since the return from injury of Dembele and Wanyama and that might just work against Harry Winks. At 22, he still has more years to make a name for himself though.

The most puzzling decision for Southgate lies with Danny Rose. Since coming back from injury, he has rarely featured for Spurs. This is quite surprising as Rose was considered the best left back in England a year ago. Will Southgate go with someone who has few Premier League minutes this season or will he look elsewhere, for instance, Luke Shaw at Manchester United, Ryan Bertrand at Southampton or even the youngsters at Liverpool, Alexander Arnold and Joe Gomez? Other options seem to be better than Danny Rose at the moment. 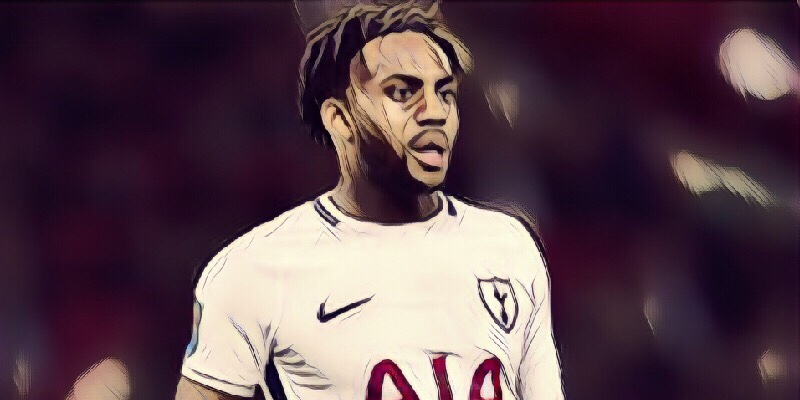 While Rose’ stock has diminished in recent times, another fullback, Kieran Trippier’s value is just rising considerably. Trippier has been the preferred right back for Spurs this season in the Premier League ahead of new signing Serge Aurier and he has been doing good. A starting berth may just be a little too far for Trippier to get at the World Cup due to Kyle Walker’s form but he will surely be on the plane to Russia.