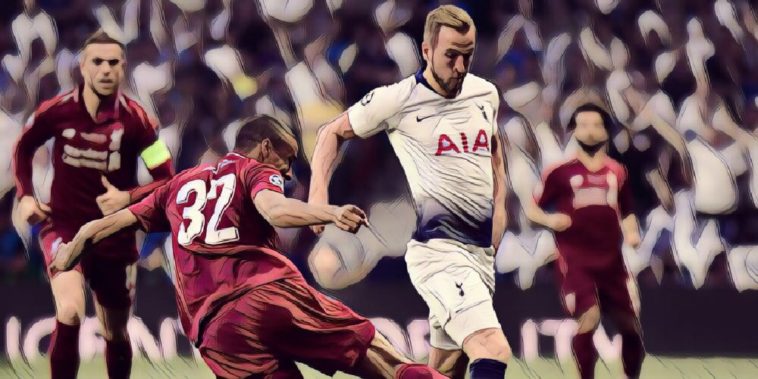 Kane was named in the Spurs starting eleven for Saturday’s 2-0 defeat to Liverpool, despite having not featured since picking up an ankle injury in April.

Lucas Moura, the hero in the semi-final win over Ajax, was named among the substitutes and former England captain Shearer admits Pochettino got the ‘gamble’ wrong.

“I’m sure Pochettino agonised over whether to start Harry Kane but he got that one wrong,” Shearer wrote in The Sun.

“Kane didn’t look fit at all and didn’t turn up in Madrid — he was nowhere near as sharp as he could and should have been.

“I imagine Harry was in Pochettino’s ear all week and he has had a week to judge it based on seeing him in training. I’ve been in the same situation myself.

“He may never feature in a European Cup final again so he would have been desperate to play. But you have to judge him on his performance and he simply wasn’t 100 per cent fit.

“Harry Winks was exactly the same — he hadn’t played for over two months yet he was risked to start in such a huge game for the club.

“To play one was a gamble, to play two who haven’t played for that long was a huge risk and it didn’t pay off.”