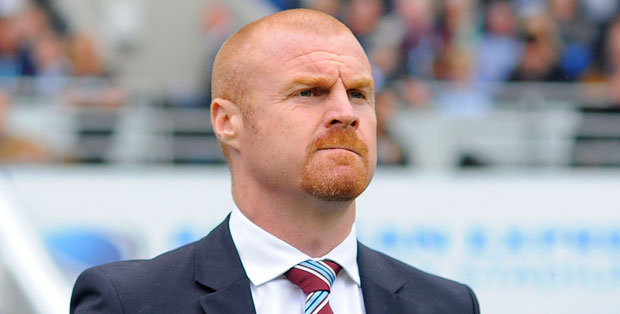 Burnley manager Sean Dyche has distanced himself from speculation linking him to the vacant manager’s job at Leicester City.

The Daily Express claimed yesterday that Dyche was the number one target of Leicester City following the sacking of Craig Shakespeare on Tuesday.

Shakespeare was appointed caretaker manager of the Foxes eight months ago following the sacking if title winning manager Claudio Ranieri. He turned around the club’s fortunes last season, leading them away from the threat of relegation to a respectable 12th place finish, and was awarded a three year deal as the club’s permanent manager.

However, just four months later, Shakespeare finds himself out of work after winning just one League game this season, and leaves the club in the relegation zone once again.

However, despite reportedly being the number one target, Burnley boss Sean Dyche has distanced himself from the speculation linking him with taking over at the King Power.

“It’s not the first time I’ve been linked elsewhere, but they are paper stories and I’m focused on what we try to achieve here.”

Former England manager Sam Allardyce has also distanced himself from the vacant position.