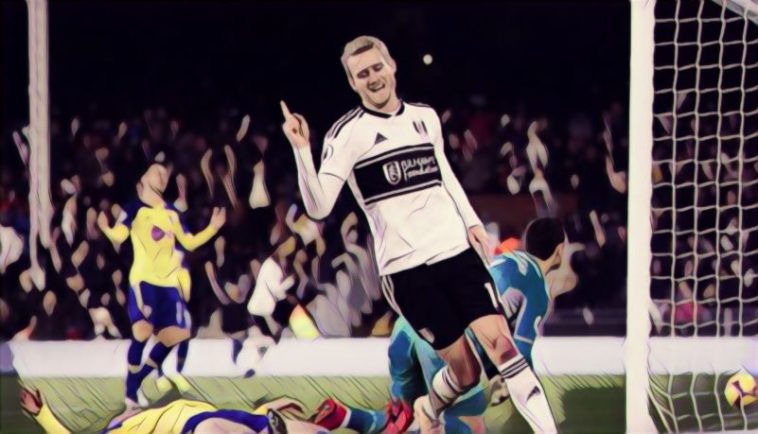 Andre Schurrle scored as Fulham battled their way to a 3-2 win over Southampton in London on Saturday.

The former Borussia Dortmund player scored Fulham’s second and was keen to give most of the credit for his goal to their young star, Ryan Sessegnon.

“Main part of my goal was from Ryan (Sessegnon). His cross was amazing. It worked out. It was really nice and a relief after a long time.’’ Schurrle told Sky Sports.

Schurrle spoke highly of new boss Claudio Ranieri and what they have been working in training since the Italian manager replaced Slavisa Jokanovic last week.

“We worked a lot on tactical and shape and the way he wants to play. Get the balance there with offence and defence. We have to do it a little bit better but today was about winning.”

Sessegnon is still only 18, but made a name for himself as an exciting young left-back before becoming an attacking forward and winger. His development in the next couple of years will be very interesting, especially if he gets to spend that team under Ranieri’s leadership.

Ranieri was dismissed by Leicester City in 2017, less than a year after he led The Foxes to a fantastic Premier League title success.