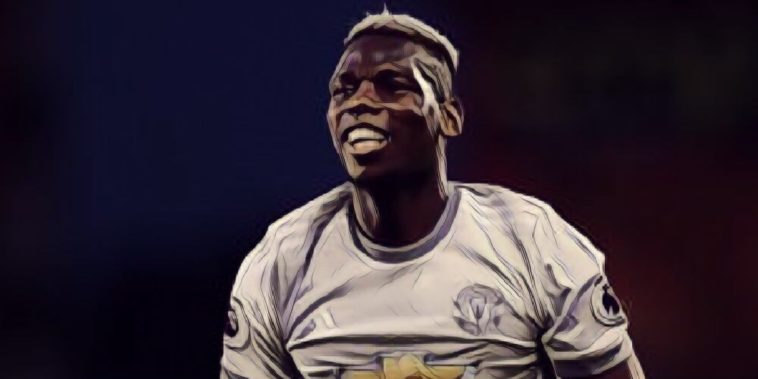 Paul Scholes used to be a shy person who used to let his feet do the talking on the pitch, now armed with a microphone and a camera in his face, you can’t shut him up.

We all love hearing what Scholesy has to say though, because let’s be honest, he isn’t very often wrong.

In the wake of Wednesday night’s win over Bournemouth, the former United midfielder has called for Alexis Sanchez to be dropped for Saturday’s FA Cup semi-final. However, he was forced to change his tune regarding a certain Paul Pogba.

Prior to the game, Scholes slammed Pogba for being ‘disrespectful’ to Jose Mourinho for his abject performance against West Brom at the weekend, and even tipped the Portuguese to cash in on the £89 million midfielder.

However, maybe with Scholes’ words ringing in his ears, Pogba bounced back with a man of the match display against Bournemouth, where he was involved in the build up for the first goal and provided the assist for the second, his 10th of the season.

Speaking after the game, Scholes took time to praise the Frenchman for his performance, saying their ‘shouldn’t be a better player in the world’:

“There’s no doubt about the lad’s ability, we’ve seen it over the years.

“He was good tonight, there was a lot of pressure on him after the game on Sunday. As his manager said he did everything simple.

“It was a complete contrast from the way he was playing on Sunday. If he can play like this there shouldn’t be a better player in world football really.”