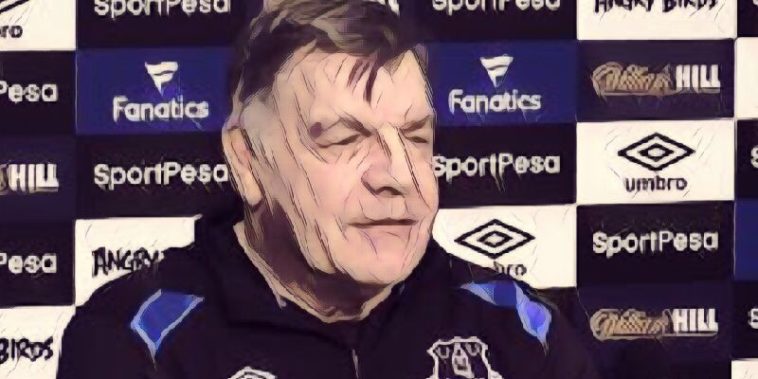 Sam Allardyce described Everton’s FA Cup tie against Liverpool as “win or bust” glory game as he looks to progress to the fourth round.

The two sides recently played out a 1-1 draw thanks to a late penalty for the Blues after having previously had very little possession or opportunities. However, with this being an FA Cup tie, Allardyce explained that there was less pressure on his side due to their being no points available, saying that a draw was no good for anyone.

Turkish international Cenk Tosun could be available for the Toffees after the clubs agreed a £27m fee with Besiktas, with Allardyce saying they were hoping to get the player registered in time to play in Friday nights fixture at Anfield, although there was still plenty of work to do on the deal before it was complete.

Big Sam said that it was the strikers pedigree, as well as his age that has pushed Everton to go for Tosun, and that he hopes he will prove to be ‘value for money’. He did however refuse to comment on speculation linking Everton with other players such as Jean Michel Seri and Theo Walcott, although he did say ‘never say never’ for any transfer to happen during this window – whether in or out.

He did however admit that both he and the club are resigned to losing Ross Barkley, whether it be this month or next summer on a free transfer.

Check out five of the best Merseyside derbies.