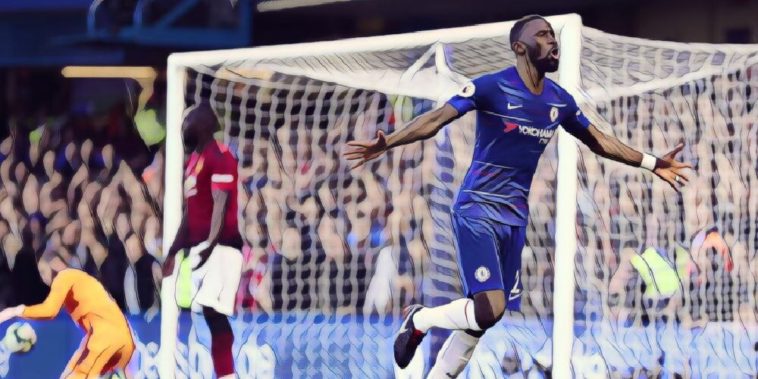 Chelsea’s inconsistency is down to the team needing time to adjust to the change in approach under Maurizio Sarri, according to Antonio Rudiger.

The Blues’ form has hit a rough patch in recent months after such a terrific start to the season, losing consecutive Premier League games to Arsenal and Bournemouth, by whom they were destroyed 4-0 on their home patch.

Chelsea recovered to defeat Huddersfield Town 5-0 at Stamford Bridge on Saturday, a point from which their central defender believes the club have to kick on from now until the end of the season.

“It’s up to us now. What happened against Bournemouth must not happen again,” Rudiger told German magazine Kicker.

“Our biggest shortcoming is that we lost consistency. We always want [it], but sometimes not a lot works out. We go blank a bit currently, but it’s no reason to talk everything down. I am not that kind of guy.”

The German international also suggested that the team is still getting used to Sarri’s tactics, pointing to Man City’s first season under Pep Guardiola as a case in point when it comes to adjusting to a new style of play.

“For a long time, Chelsea had a defensive approach. And you can’t get used to something new overnight. Pep Guardiola’s first year wasn’t all that smooth as well.”

Next up for Chelsea is a daunting away trip to face Guardiola’s Man City at the Etihad.