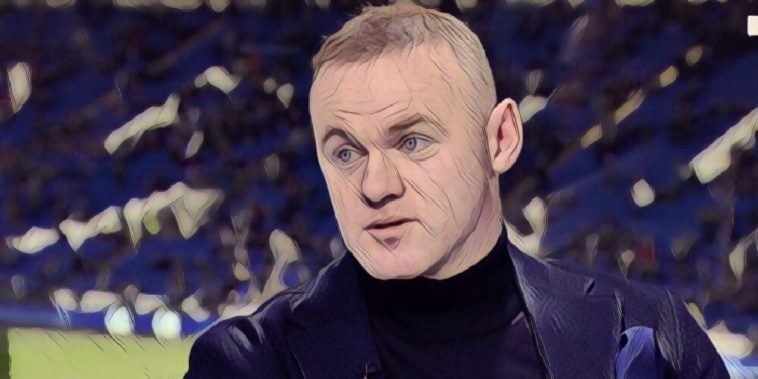 Manchester United and England legend Wayne Rooney has revealed he has already had offers to go into management once he ends his playing career.

33-year-old is currently winding down his playing days in the MLS with DC United and recently hit the headlines after displaying that he hasn’t lost his penchant for the spectacular, despite entering the twilight of his illustrious career.

Score from the halfway line? No problem for @WayneRooney! 🇺🇸 pic.twitter.com/Fd5ec8an9i

Rooney burst onto the scene as a 16-year-old with boyhood club Everton, before going on to become both Manchester United and England’s top goalscorer of all-time.

The Croxteth born attacker has spoken repeatedly in recent years of his desire to go into coaching after he hangs up his boots, and has now admitted that he already has an offer on the table from an unnamed club.

“I’m taking the steps to get my badges completed and when I finish playing I’ll see what opportunities come up.

”There’s already offers which have been made, but at the minute I’m still a player and I want to enjoy playing, and then I’ll see which offers are right when I do finish.

“There’s an opportunity for me to go into management straight away, and when I do hang my boots up, that decision will be made on what the ambition of the club is first of all, and what my ambitions are and what’s right for both myself and that particular team.”

Check out: The five players to score in the World Cup and Champions League finals

See also: Five of the Premier League’s most drawn out transfer sagas