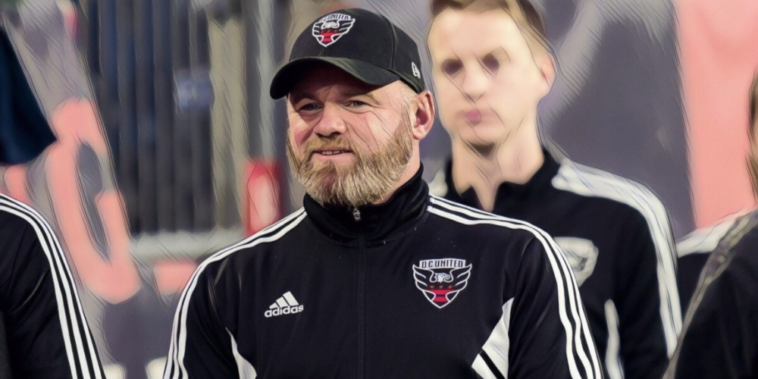 Wayne Rooney and Roberto Martinez are in the frame to replace Frank Lampard at Everton as pressure mounts on the manager’s position.

Lampard is under increasing pressure after Everton dropped into the Premier League’s relegation places this week, with the Toffees without a win in six league games. The manner of Tuesday’s 4-1 home defeat to Brighton has left Lampard in a precarious position and Everton have now lost seven of their past ten Premier League fixtures.

According to the Sun, owner Farhad Moshiri has drawn up a list of potential successors that includes Rooney and former manager Martinez.

Rooney came through the academy system at Everton and had two spells with the club as a player. The 37-year-old – currently in charge of MLS side DC United – turned down the role before Lampard’s appointment, but could be willing to enter negotiations with Everton at this stage.

Martinez is without a role after leaving his post with the Belgium national side, following their disappointing group stage exit at the World Cup. The Spaniard previously spent three years in charge of Everton and was a popular figure for much of his time on Merseyside. He became the first manager to be sacked following Moshiri’s takeover at Goodison Park.

Former Burnley boss Sean Dyche and Celtic’s Ange Postecoglu are also understood to be under consideration for the role.