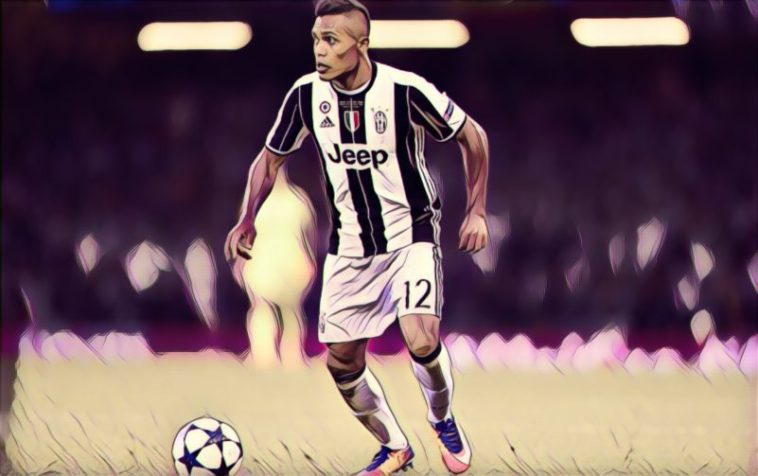 Manchester United have already agreed on personal terms with Juventus full-back Alex Sandro according to reports.

The Brazilian left-back has been linked with a move to Manchester United for a number of months, but with less than three weeks to go until the transfer window closes for Premier League clubs, a deal hasn’t looked particularly likely.

However, should Jose Mourinho want to make a last-ditch move for the 27-year-old, then it could move fairly quickly, with journalist Duncan Castles claiming that a deal has already been agreed in advance:

“Juventus don’t actively want to sell Alex Sandro but they are prepared to sell the player because they see the price is so high that they can cash in,” Castles told the Transfer Window podcast.

“Manchester United have agreed personal terms in advance with Alex Sandro, he’s not particularly well paid at Juventus so it’s been easy to say ‘we’ll double your salary if you come to us’ and push for the move.

“On top of United’s interest, they now have interest from Paris St-Germain, because they are also desperate for a top-quality left-back.

The comments are interesting as Castles seems to frequently have his fingers on the pulse for all things Jose Mourinho, and has been a fairly reliable mouthpiece for the Portuguese boss over recent years.