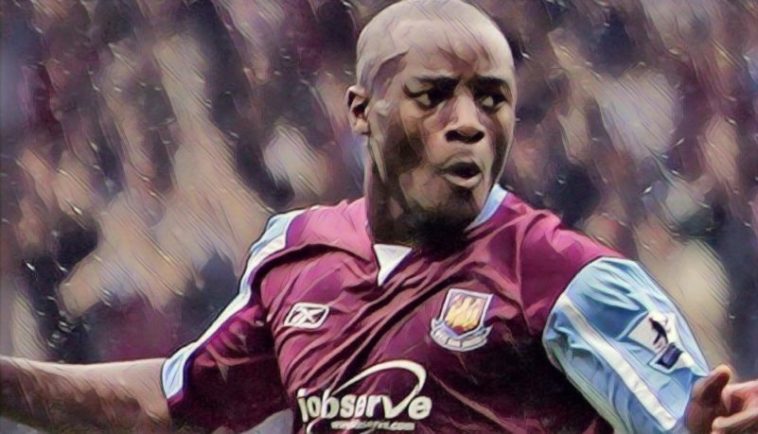 The former Hammers midfielder played the best football of his career at the East End club.

Nigel Reo-Coker owes a lot to West Ham, the club that picked him up as a young player after Wimbledon FC went bust and reformed as MK Dons in 2004.

It was there that the three-times capped England international made 142 appearances, scoring 11 goals and captaining the side to the FA Cup final in 2006, which they lost to Liverpool on penalties.

Just a year later however, Reo-Coker moved to Aston Villa for a reported £8.5 million, but he was never able to replicate the kind of performances the Upton Park faithful witnessed during his three-year stint at the London club.

After leaving the Villains in 2012, the midfielder has been all over the world playing football, from Canada to the US to Norway, but he says nothing comes close to the feeling of playing in the claret and blue of his former side.

“West Ham was the best time of my career,” Reo-Coker told whufc.co.uk.

“It was where I made my name. It is a fantastic club.

“I’ve played in a lot of big stadiums with big reputations but nothing matches that feeling of playing for West Ham with the fans behind you.”