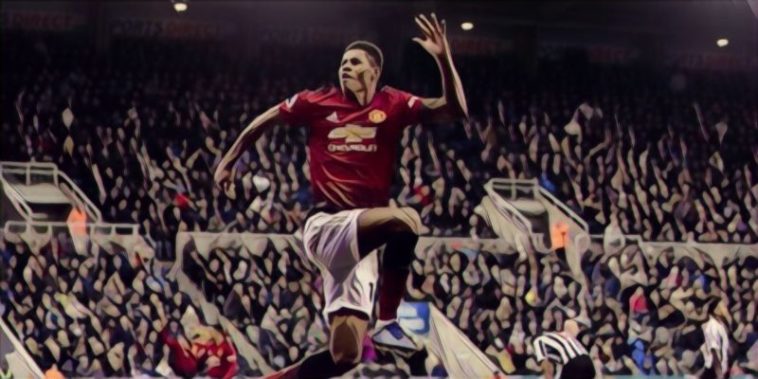 Manchester United forward Marcus Rashford says he is ready to become a ‘leader’ for the club.

Rashford enters the new season with added responsibility following the £73m sale of Romelu Lukaku to Inter Milan, with Ole Gunnar Solskjaer trusting the England international as his first-choice centre-forward.

The 21-year-old has already made over 150 appearances for the club since his emergence as a teenager in 2015, and says he is now ready to step-up as a key figure at Old Trafford.

“For me it’s just about becoming the guy that’s responsible and reliable,” Rashford told United Review.

“I feel like that’s the next step for me.

“Everything goes in order of the way it should be done. I remember these similar steps when I first went into the Under-18s and it takes you a season to grow into that standard of football.

”Before you know it, you’re one of the leaders there and you take responsibility on the pitch. Now I’m in that situation for the first team.”