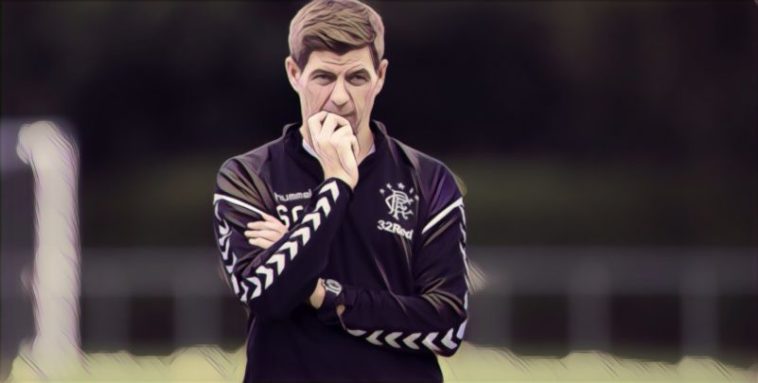 Lampard looks set to leave Derby to replace Maurizio Sarri at former club Chelsea, having impressed in his first season in charge by leading the club to the Championship play-off final.

Gerrard also impressed in his first campaign as a manager at Ibrox, guiding Rangers to a second-placed finish in the Scottish Premiership, and the Rams are believed to have approached the 39-year-old about the possibility of him replacing his former England teammate at Pride Park.

According to the Times, Gerrard has rejected the approach and has no intention of quitting the Scottish side after just 12 months. The former Liverpool captain remains committed to Rangers, as he bids to close the gap on champions Celtic next season.

Gerrard has already begun plans for next season, having strengthened his squad with the signings of Jordan Jones, Sheyi Ojo, Greg Stewart, Jake Hastie and Steven Davis in the close season.

Derby will now turn their attentions elsewhere as they make contingency plans ahead of Lampard’s expected departure, with Garry Monk and John Terry also amongst the bookmaker’s favourites for the role.