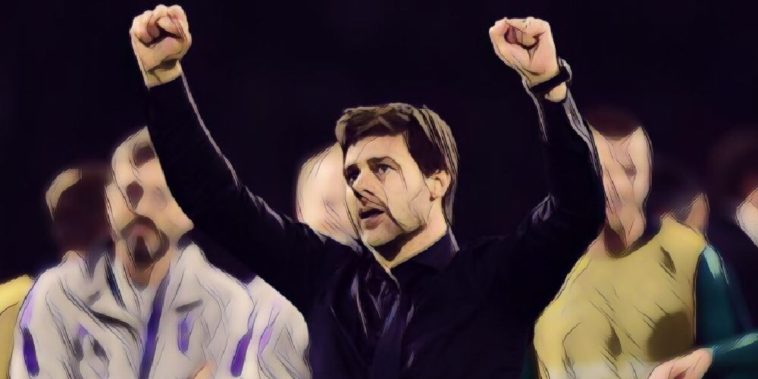 Paris Saint-Germain’s players have been informed that Mauricio Pochettino ‘will be joining’ the French champions following the sacking of manager Thomas Tuchel.

Tuchel was sacked from his position at the Ligue 1 side today just months after guiding the Parisians to a first-ever Champions League final, PSG currently third in the title race following an indifferent start to the season.

PSG have dominated French football over the past decade and have won the past three league titles in succession, but have struggled for consistency so far this season and trail both Lyon and Lille by a point at Christmas.

Tuchel has paid the price for their lack of progress and, according to the BBC, PSG will appoint former Tottenham manager Mauricio Pochettino as his successor, the Argentine having previously spent two seasons at the Parc des Princes during his playing career.

Pochettino has been without a club since leaving Spurs a little more than a year ago, though has been routinely linked with leading jobs including Manchester United.

Newcastle were also mooted as a potential destination for the 48-year-old amid talks of a billionaire takeover at St James’ Park, though the collapse of a Saudi-backed bid ended the Magpies’ hopes of persuading him to the North East.

Pochettino is held in high esteem on the continent despite failing to win major silverware during his five-and-a-half-year spell in north London, winning plaudits for turning Spurs into Champions League regulars and reaching the final of the competition in 2019 for the first time in the clubs history.

PSG’s players have now reportedly been informed that Pochettino will be taking charge of the club, with a move to the French capital providing the Argentine the platform to challenge for major honours in the coming seasons.

Read Also – The item at the top of each Premier League managers Xmas wish list: Liverpool to Wolves